The Nevada Traveler: Being sent to Eastern Nevada’s Fort Ruby was no gem of an assignment 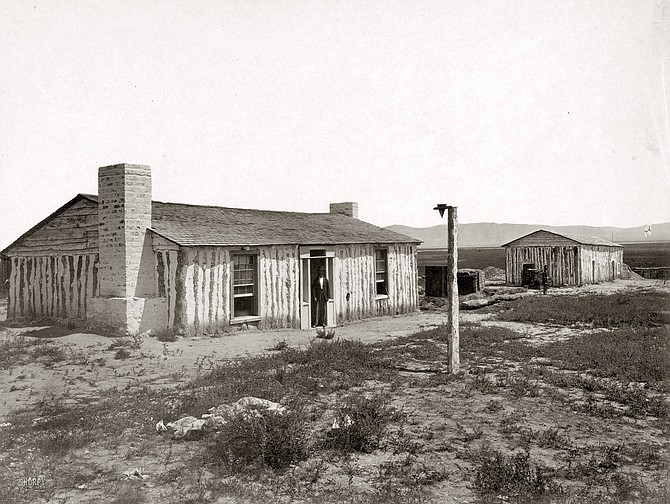 Photo of Fort Ruby as it appeared in 1868, when famed western photographer Timothy Sullivan captured this image.