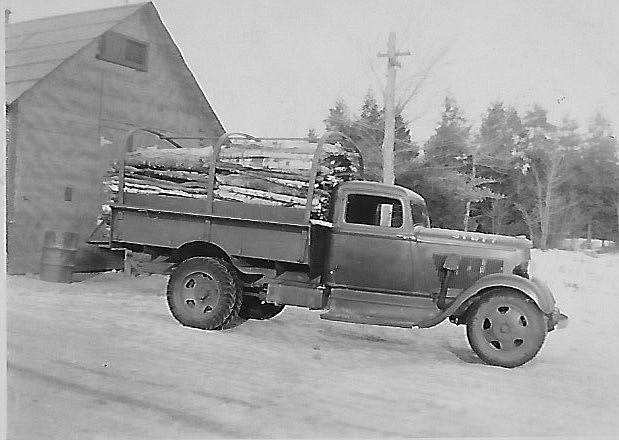 This truck is similar to the trucks used in Nevada to transport CCC recruits and haul materials to and from the job site.