Teri Vance: No shame, or secrets, in getting older 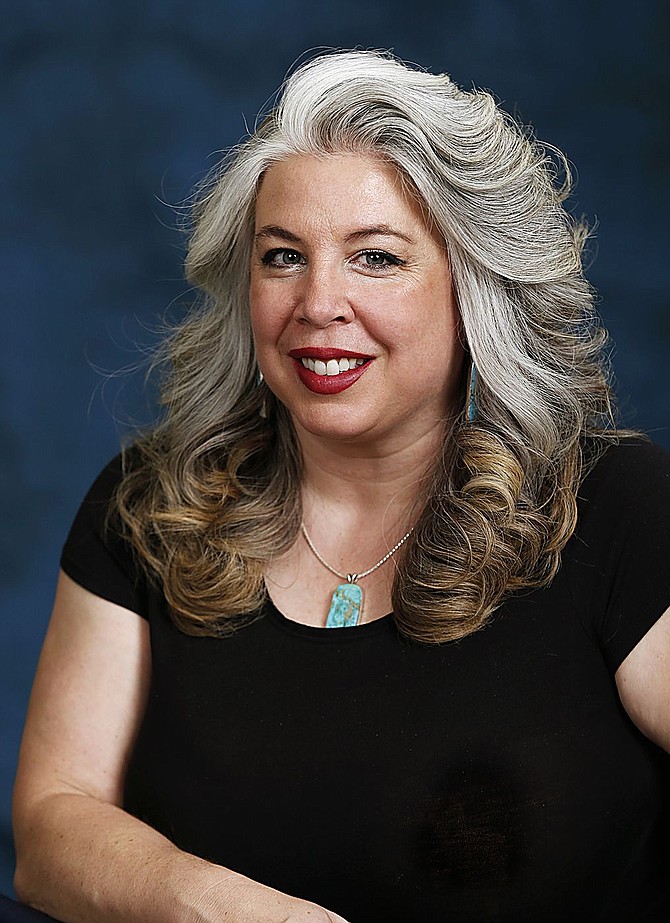