What can be done to solve Northern Nevada’s construction workforce woes? 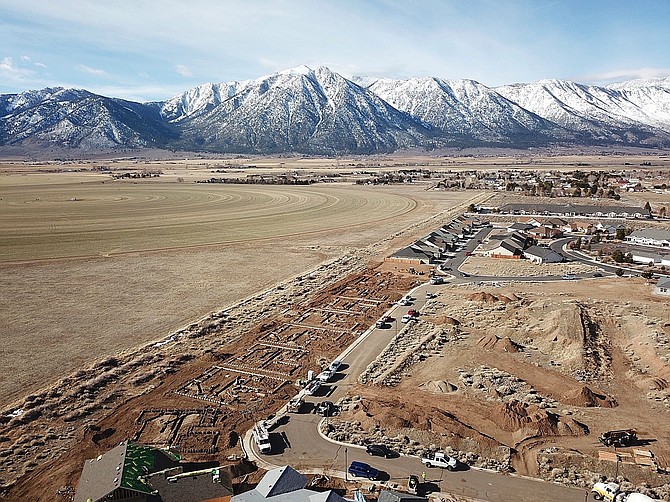 A bird&#039;s-eye view of Carter Hill Homes&#039; single-family home project in Gardnerville called &quot;The Cottages.&quot; It&#039; just one of many deveopment projects regional construction crews are working on in 2020.