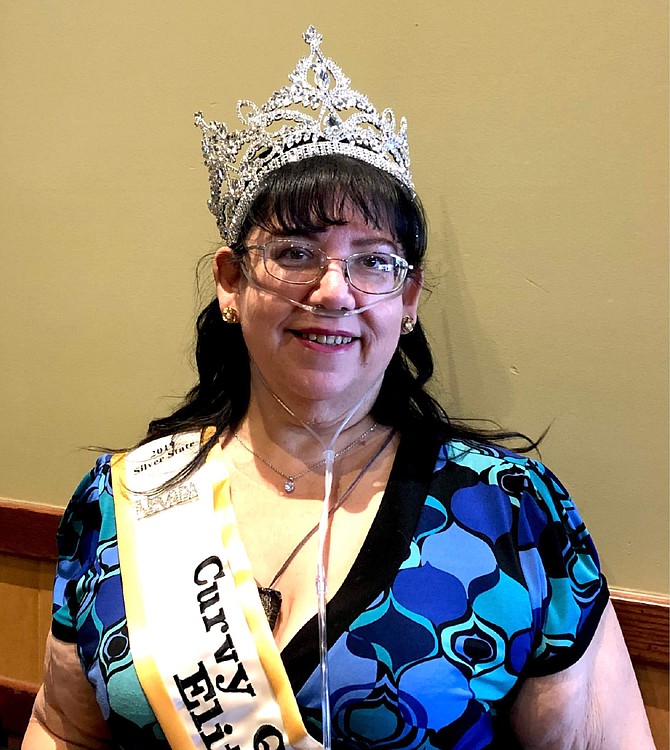 Cecilia Merrell Carson City was crowned the 2019 Silver State Curvy Queen Elite in November and now will spend the next year seeking support for her platforms, including helping the hungry and homeless.