Damonte Ranch's defense too much for Carson girls in loss 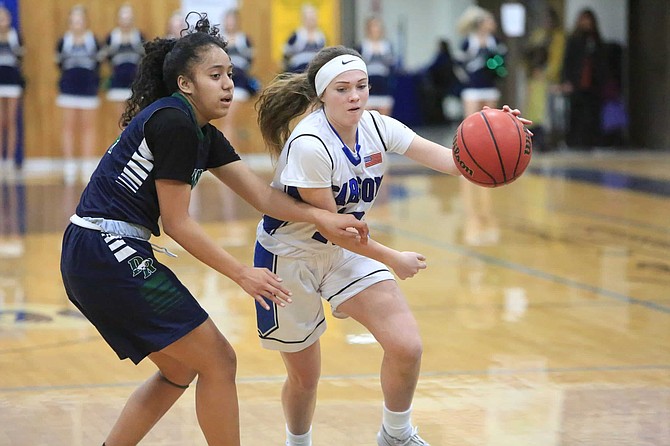