Harrah’s Reno to be sold for $50 million, turned into non-gaming property 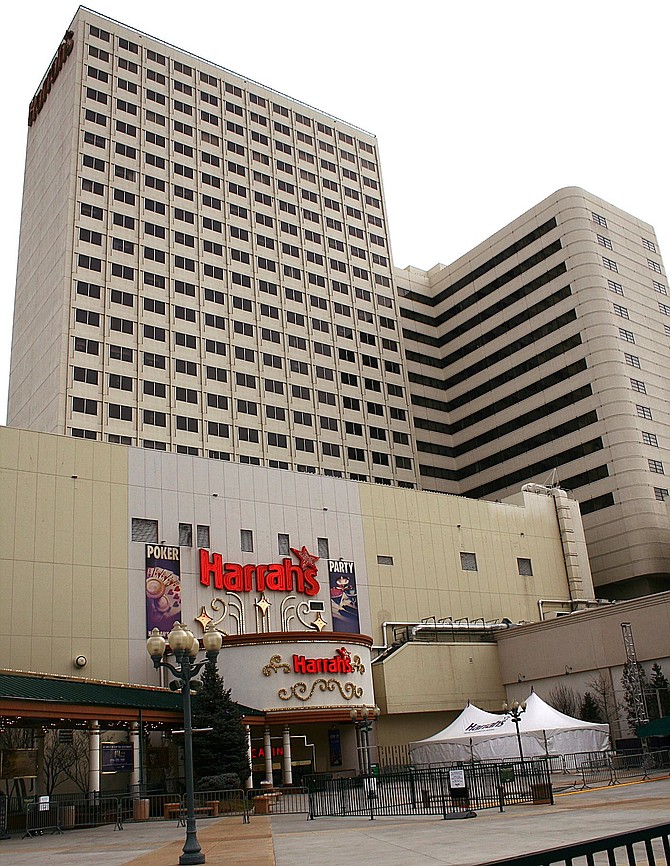 A look outside Harrah&#039;s Reno in downtown.