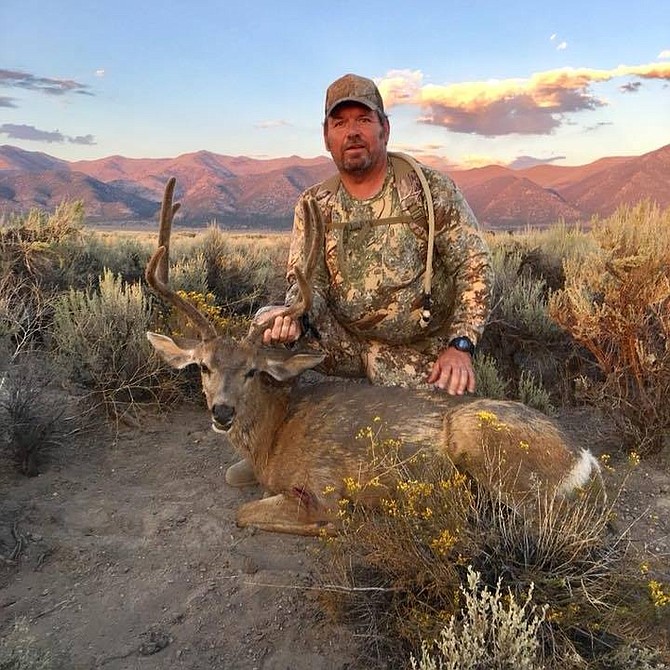 Retired policeman Jerry Edwards was an avid hunter and fisherman.