Linda Marrone: Celebrating the women of our past 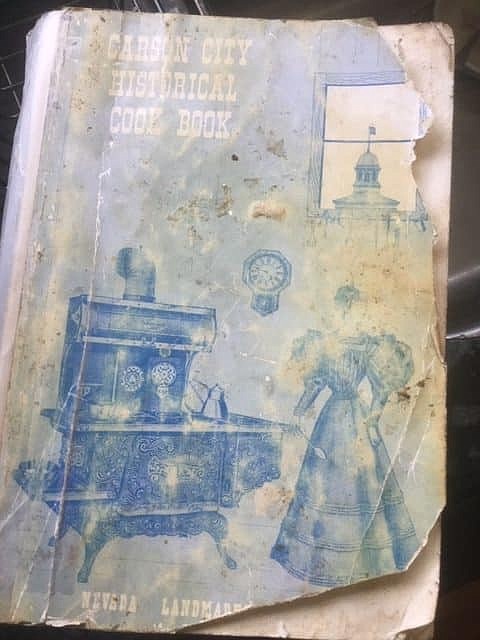