A year without football at Mackay? It's happened before 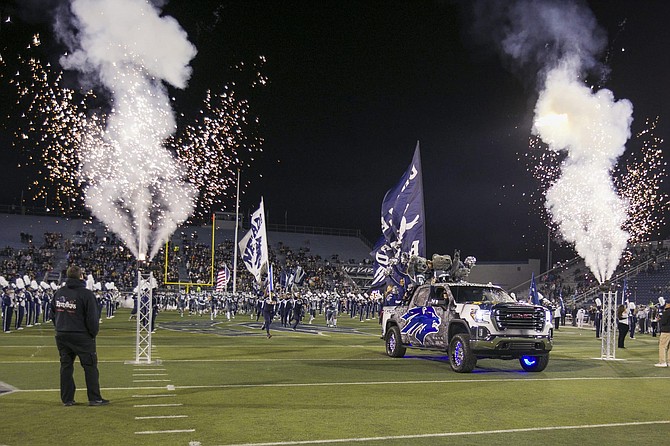 Nevada takes the field before a game against New Mexico at Mackay Stadium on Nov. 2.