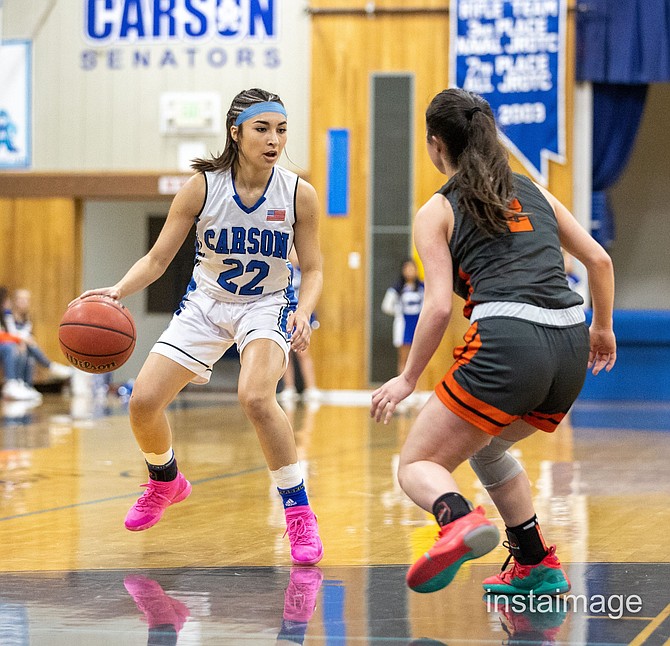 Lilian Bouza inked her commitment to Edmonds College in Lynwood, Washington on Friday.