Nevada, four other states urge funding for their governments 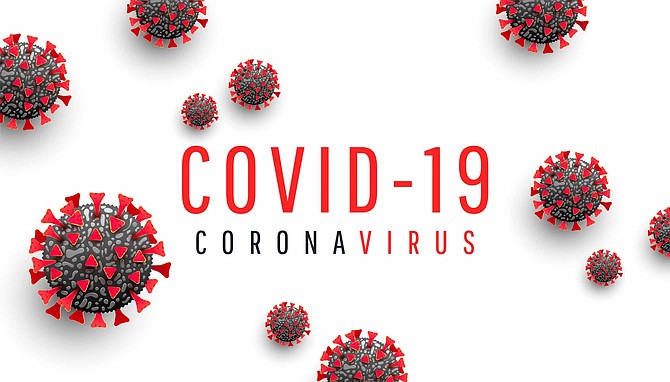