Carson’s Fontaine to throw at Willamette next season 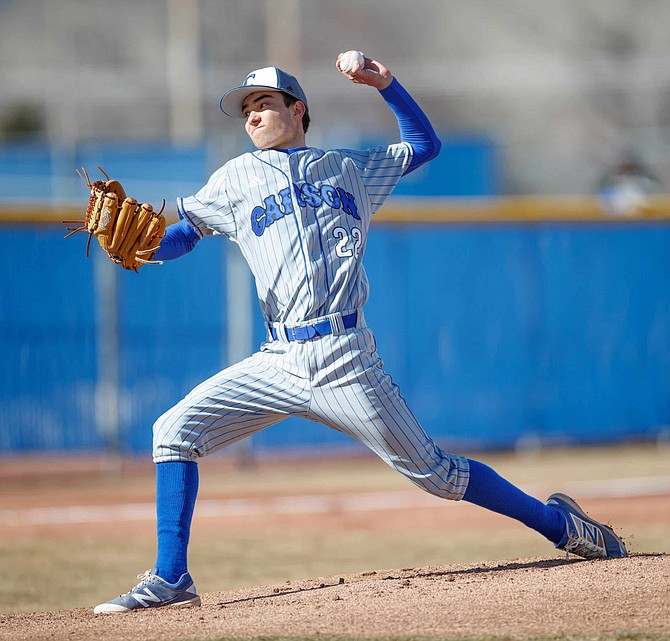 Max Fontaine pitches for the Carson Senators. Fontaine is headed to Willamette University to continue playing baseball in college.