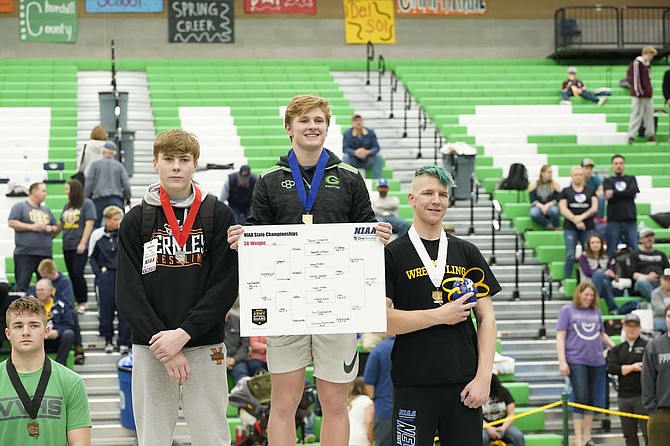 Fallon senior Tommy McCormick, who won his third state title this year, was named the Nevada state winner of the Dave Schultz High School Excellence Award and is eligible for the regional and national awards, which will be announced this month.