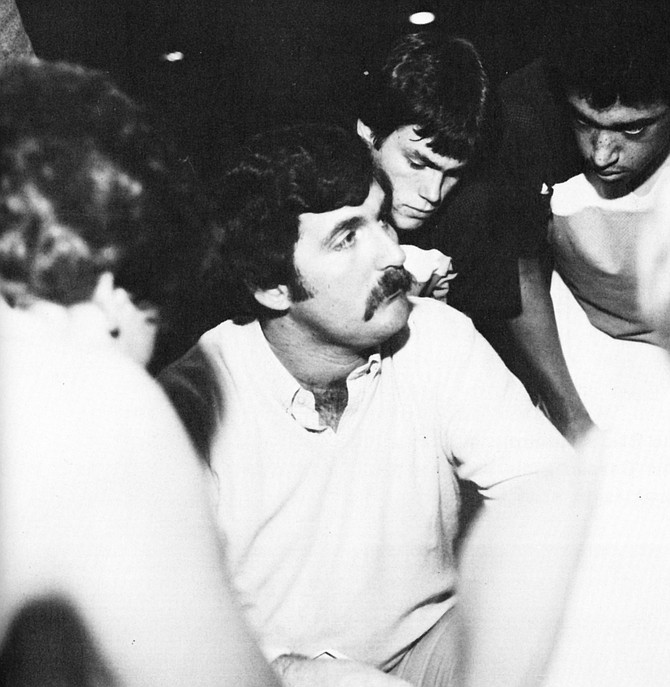 Pete Padgett during his time as Carson High&#039;s coach.