Class of 2020 reflects on the year 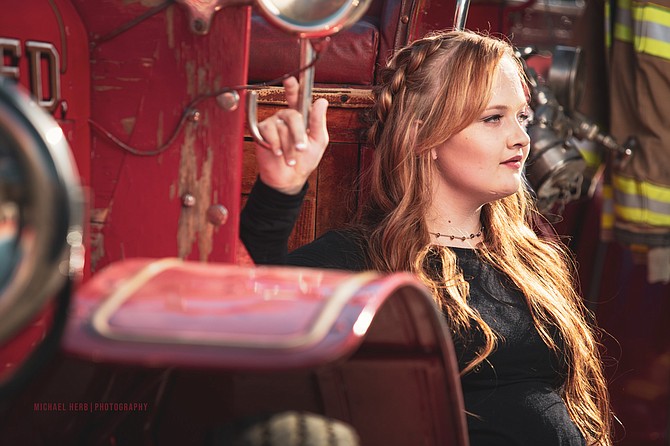