How well do you know Nevada’s literary legacy? 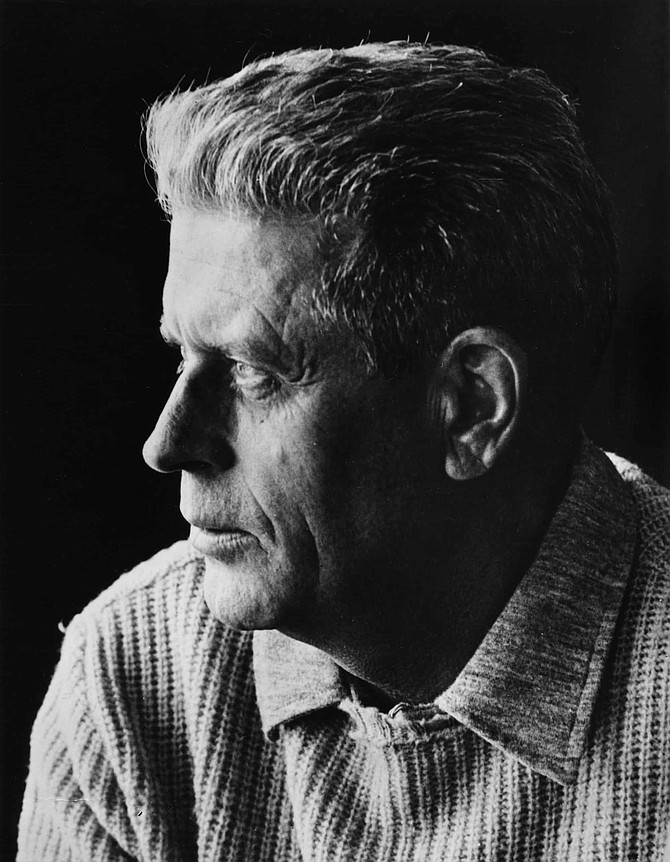