Sisolak: 'We are not rounding the corner' on coronavirus 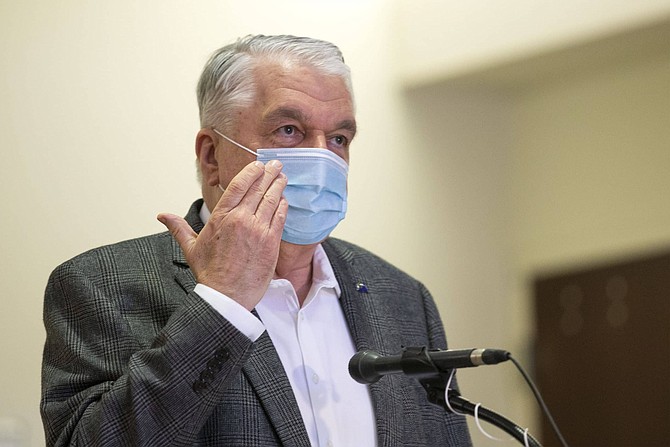