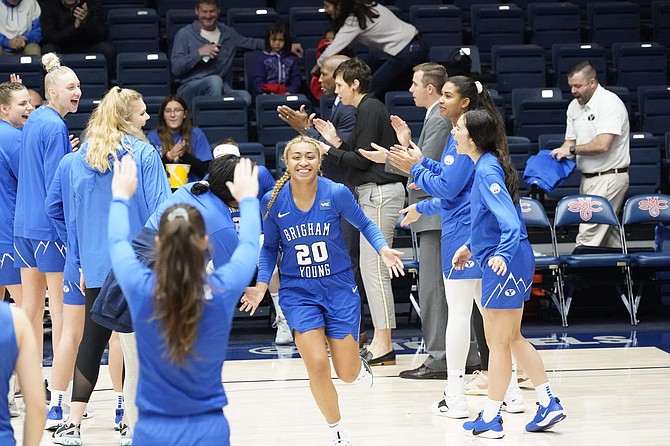 Fallon alum Leilani Otuafi played one season at BYU and is transferring to Utah Valley University, another Division I school, to continue her basketball career.