Fred LaSor: What do they want? 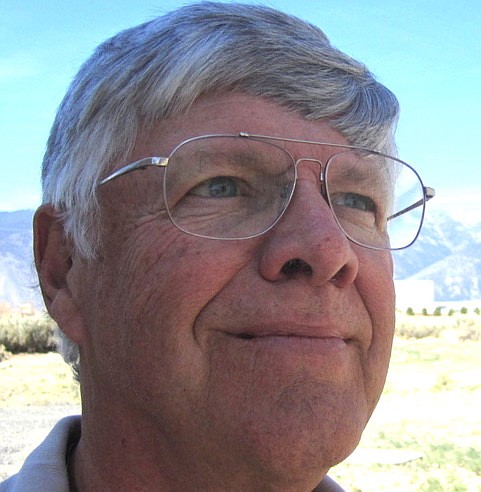