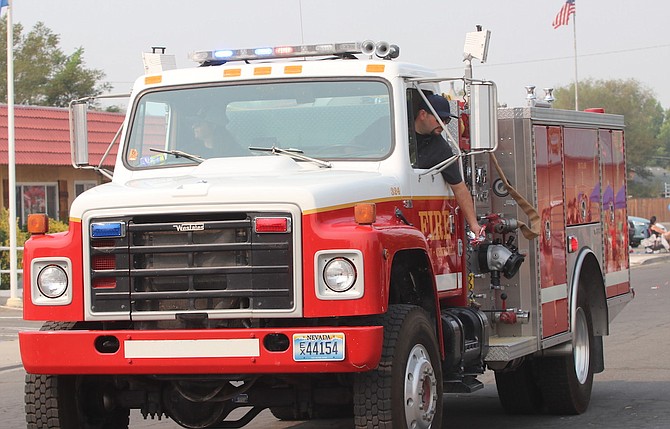 With its specialized equipment and vehicles, the Fallon/Churchill Volunteer Fire Department keeps the residents of Churchill County safe.