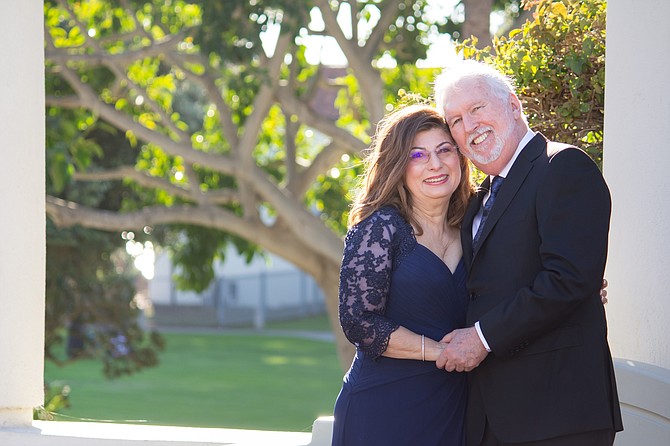 Linda and Cole Schmidt were married in October 2018.