Construction could begin soon on lithium-ion battery plant in Fernley 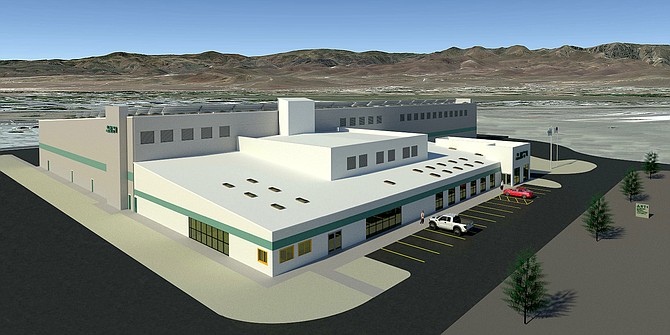