Carson at Sparks football canceled due to smoke 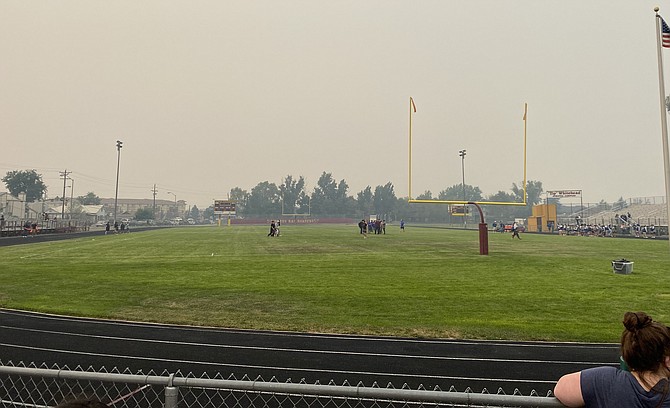 
As of 7 p.m. Friday night, the Senators did not have alternative plans in place for another contest on opening weekend.
UP NEXT: Carson will host Wooster next Saturday, Aug, 28, to start its football season.