Carson City gets merry and bright at Silver and Snowflakes 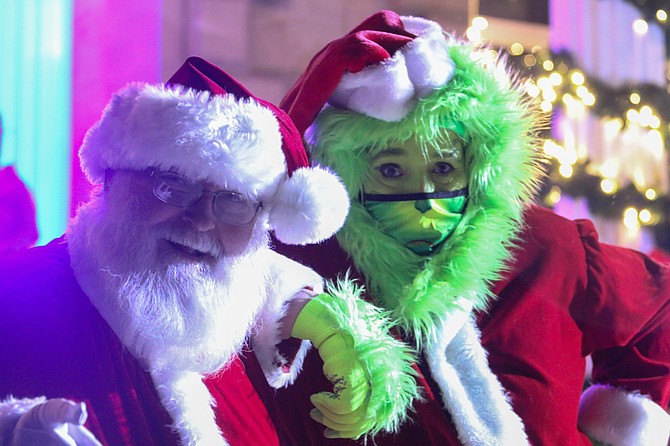 Even Santa and The Grinch came together Friday night at Silver & Snowflakes in Carson City.
Photo by Adam Trumble.

For videos of Friday night's performances by the Carson City fifth graders go to https://www.facebook.com/NevadaAppeal 9 videos in total will be posted. 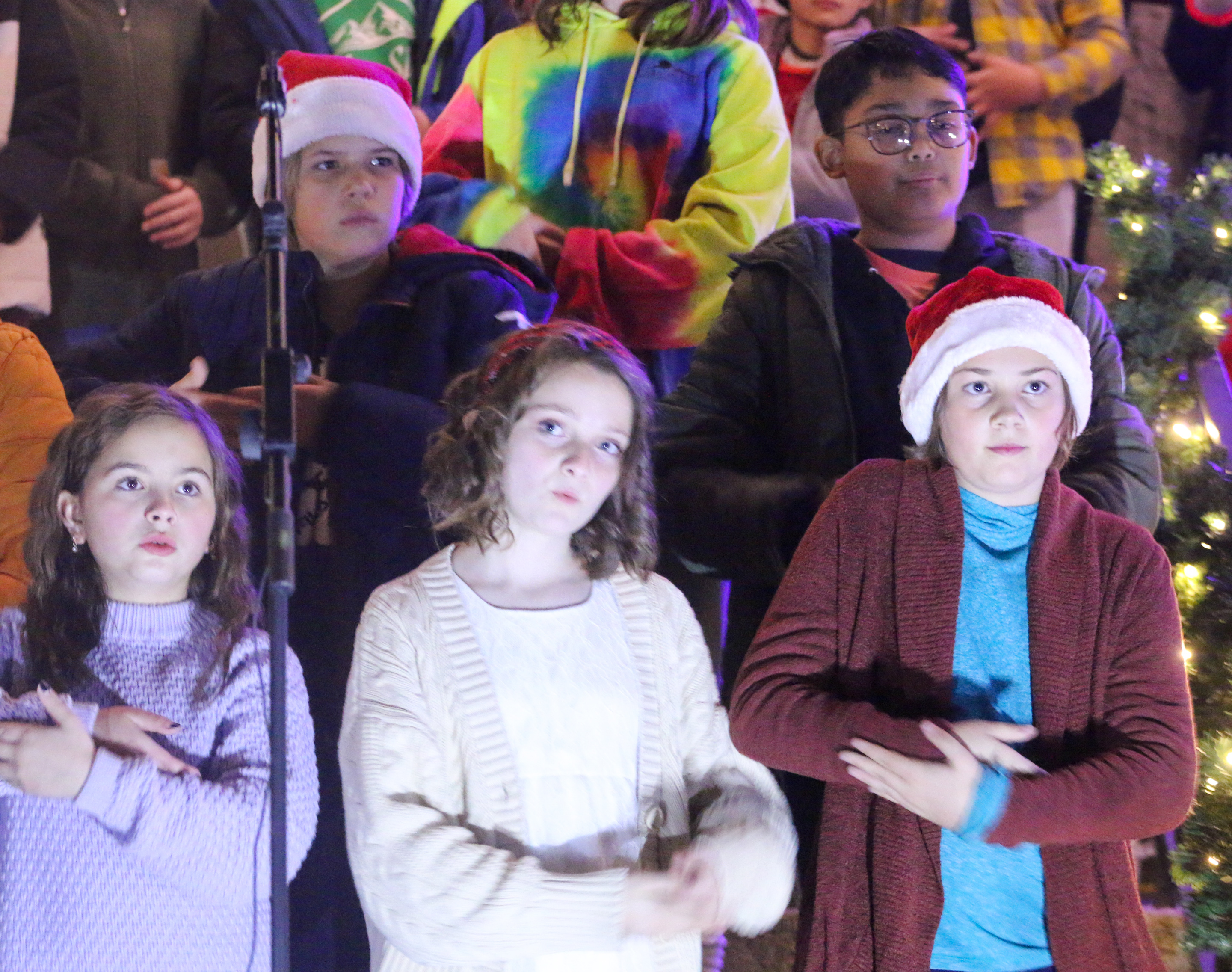 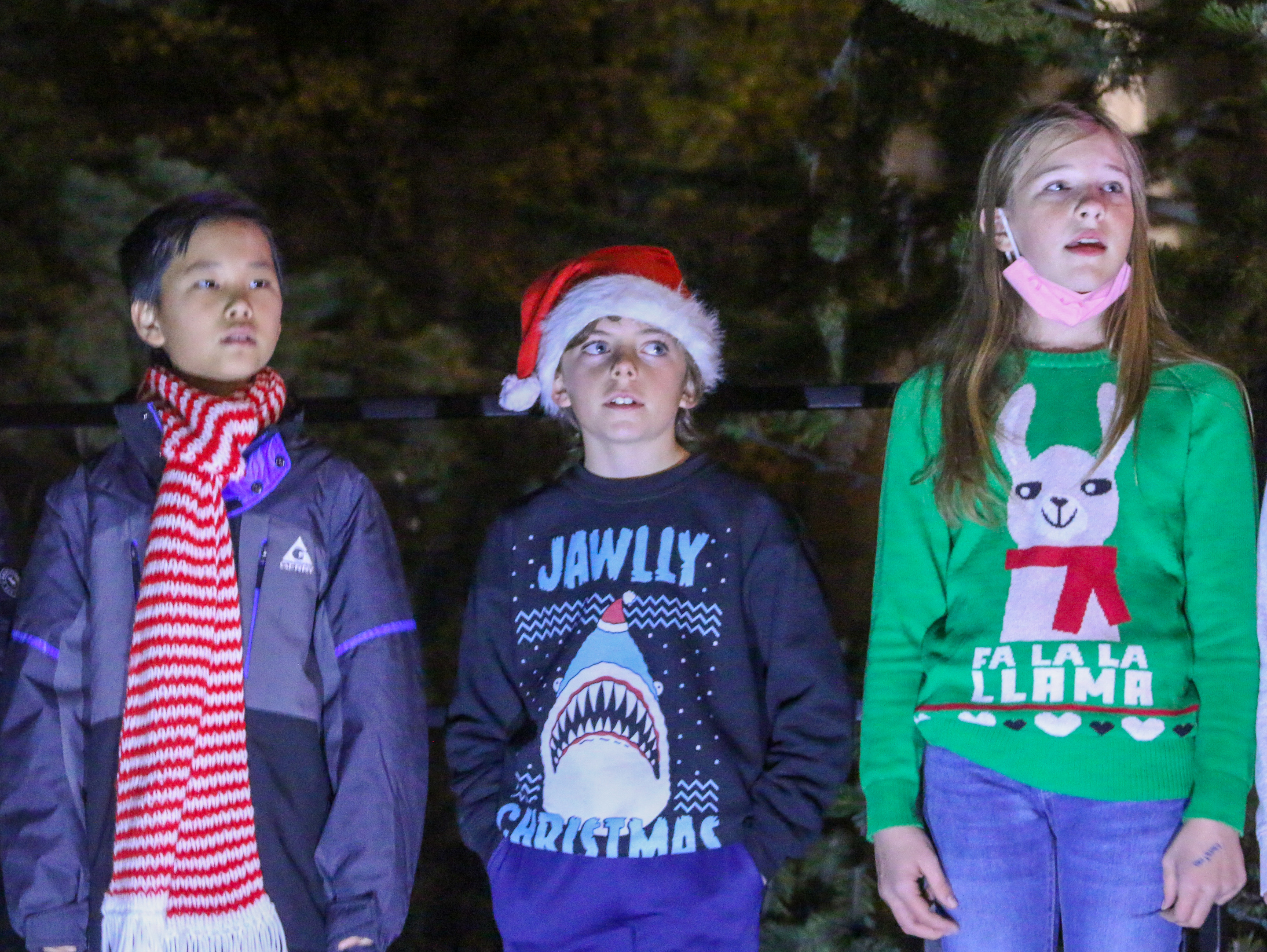 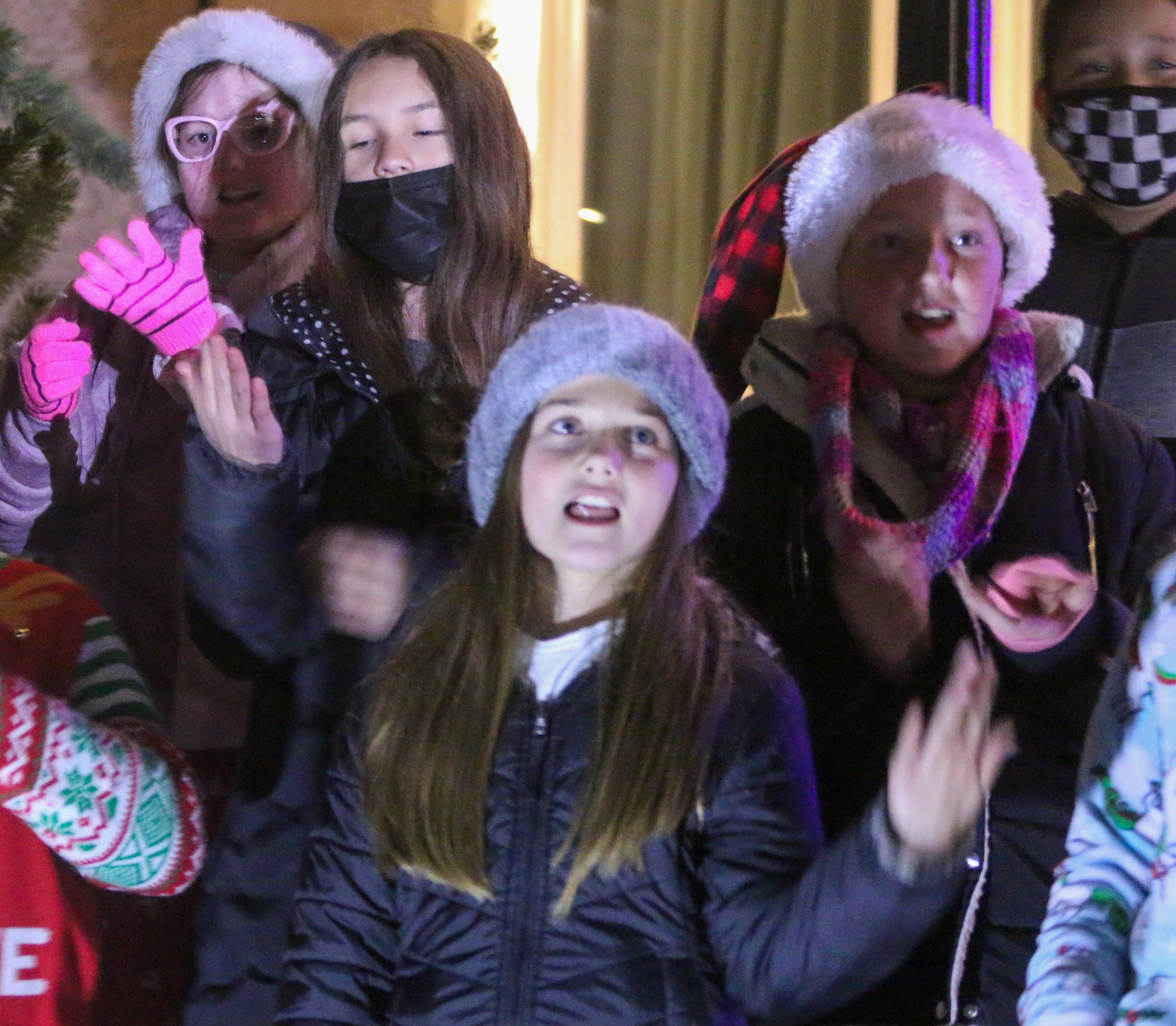 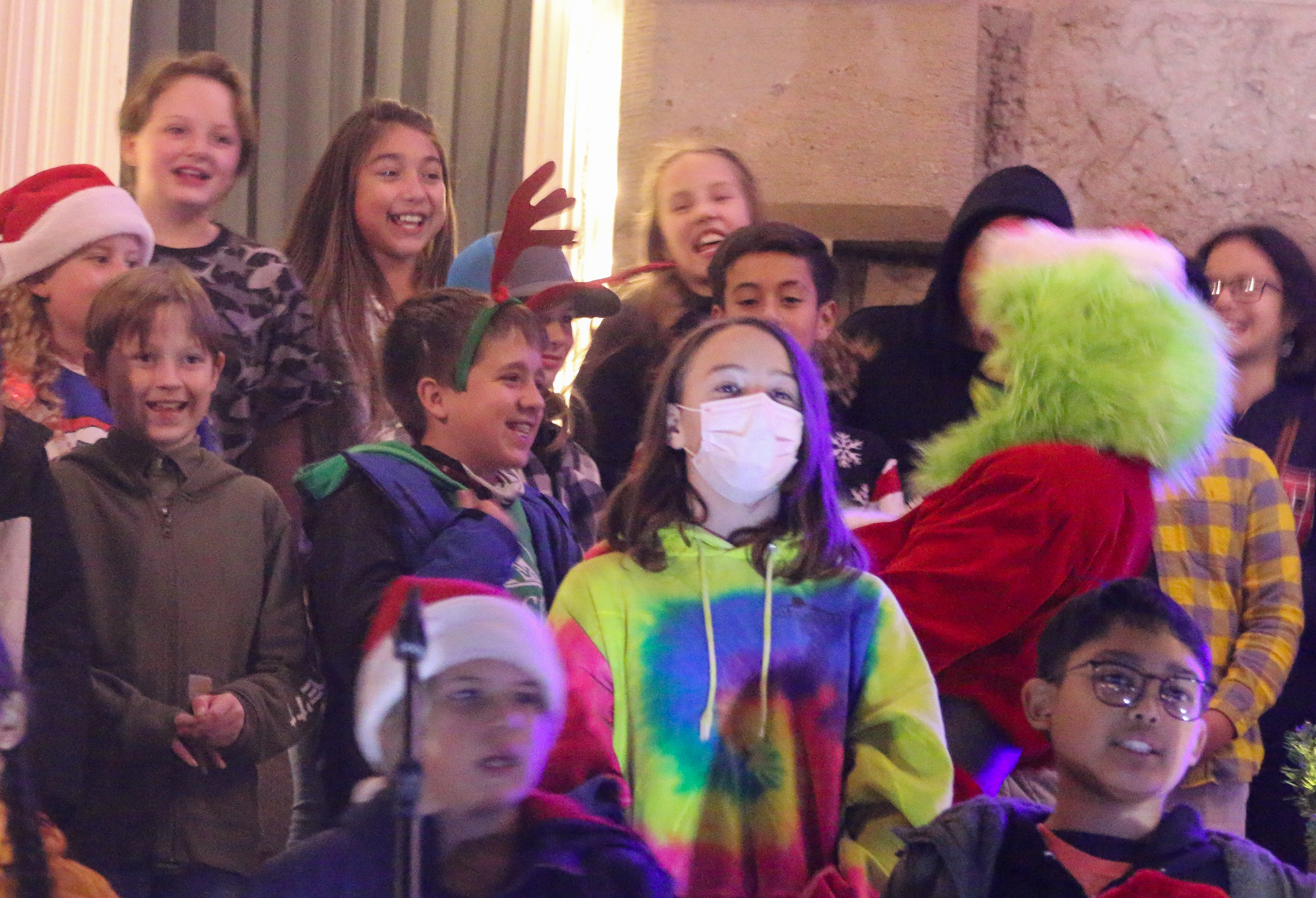 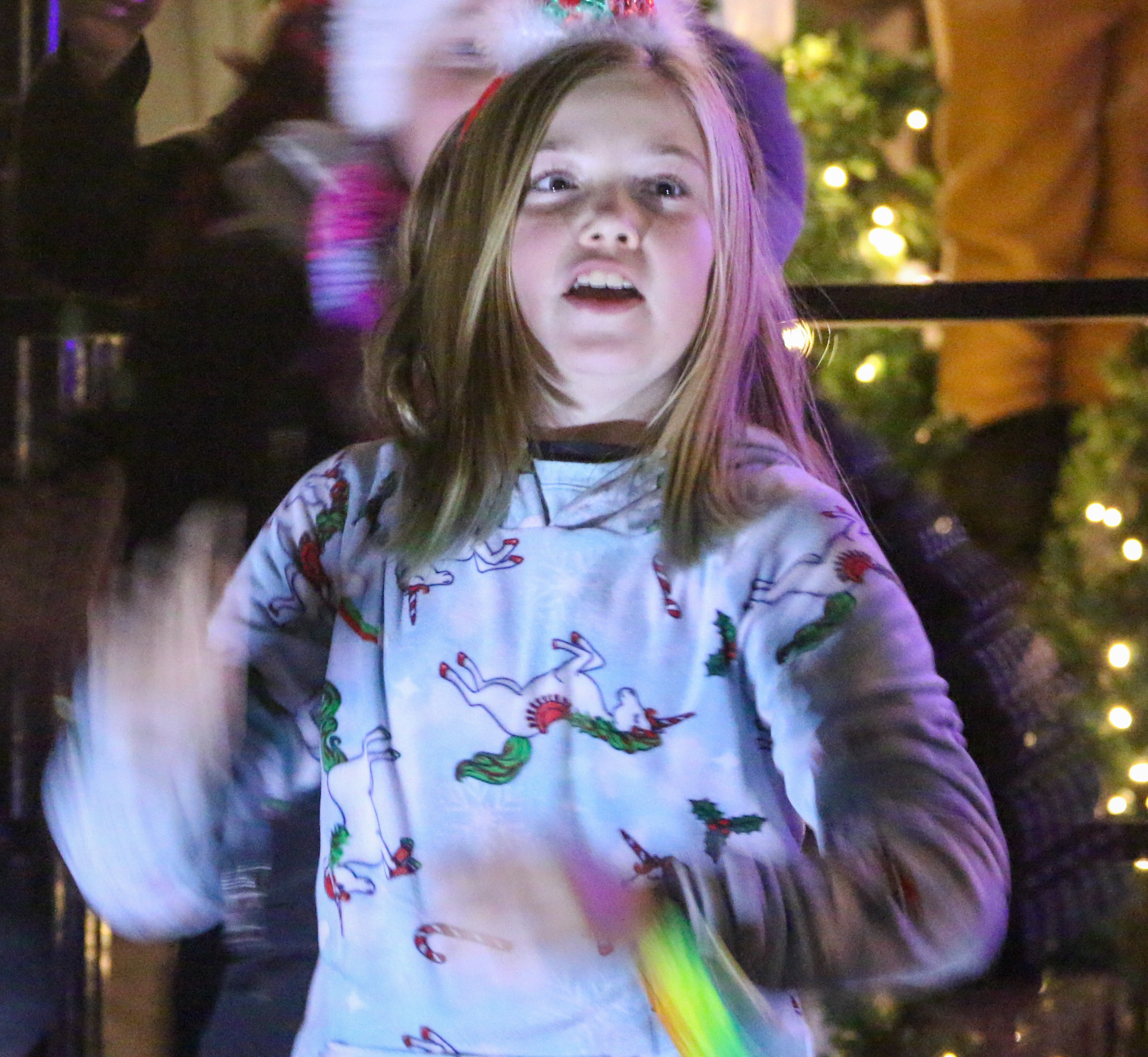 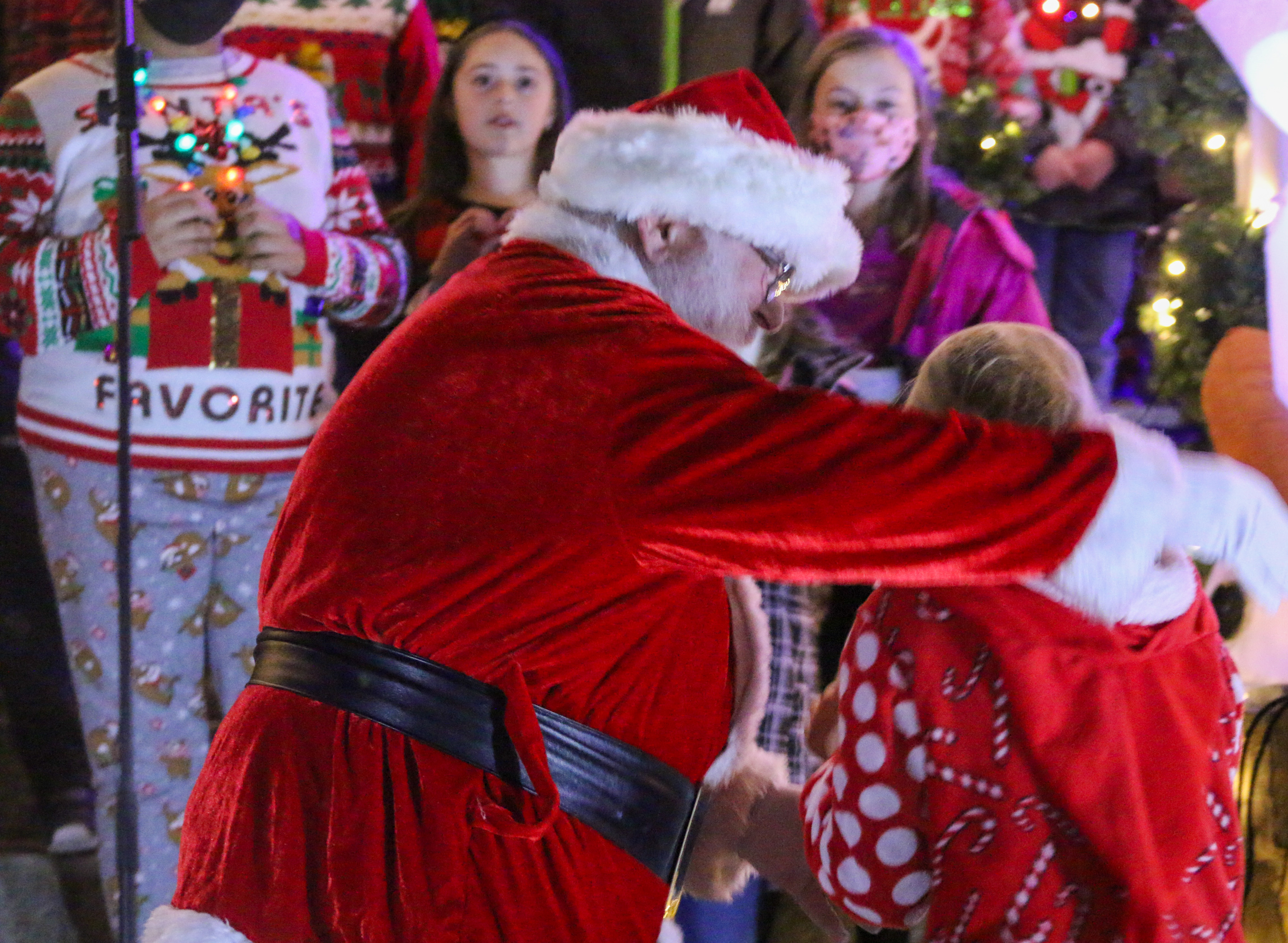 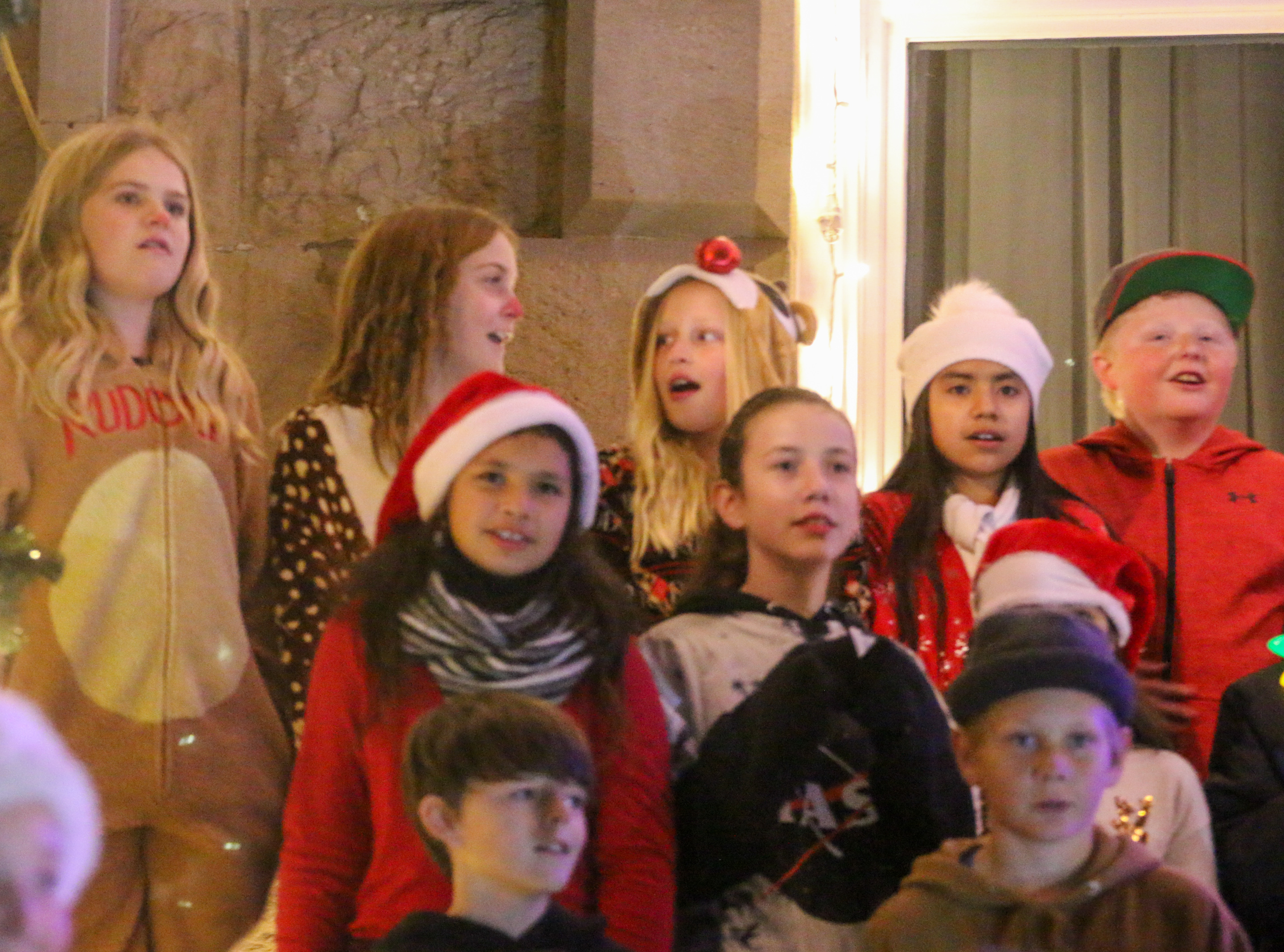 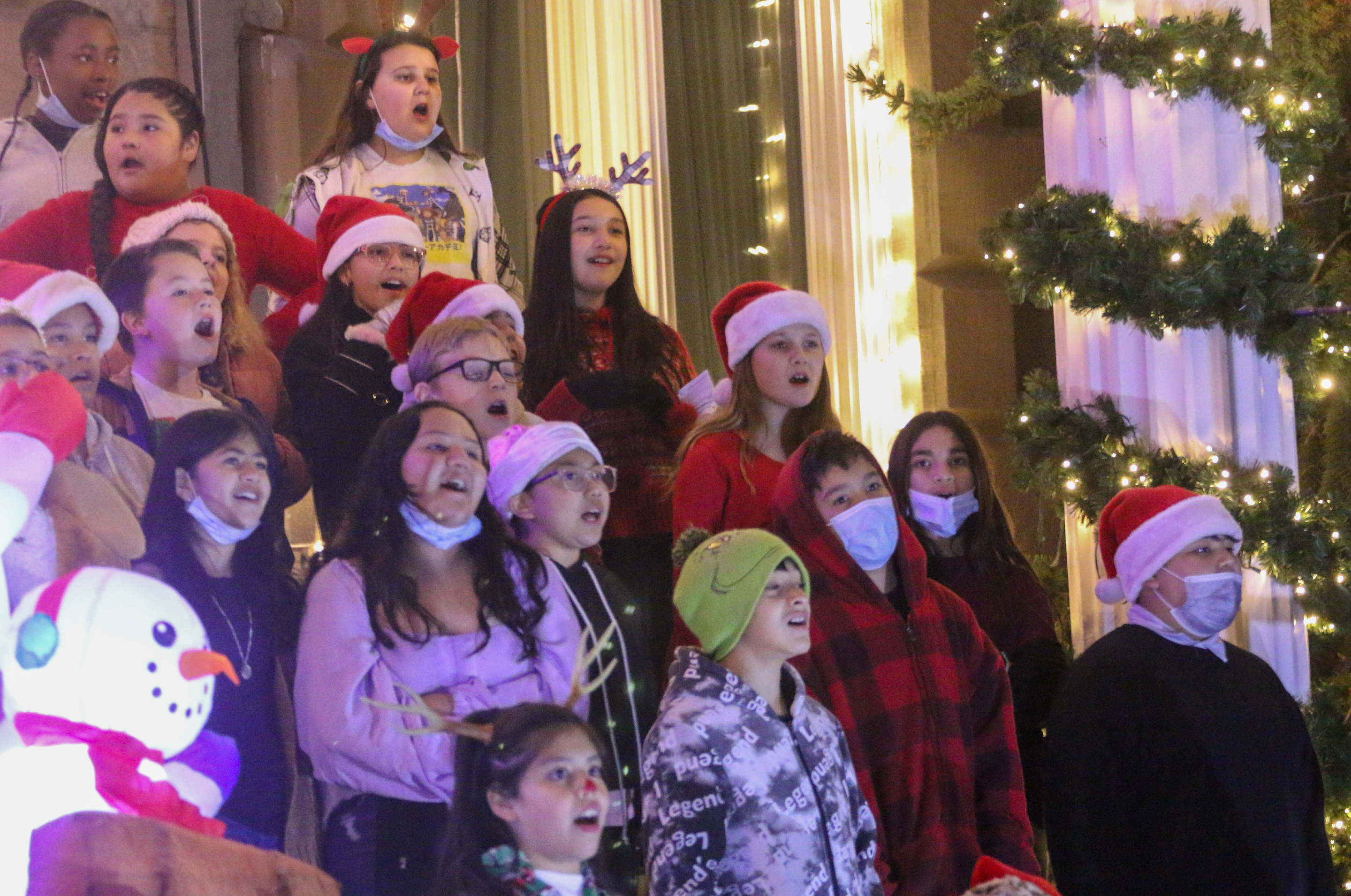 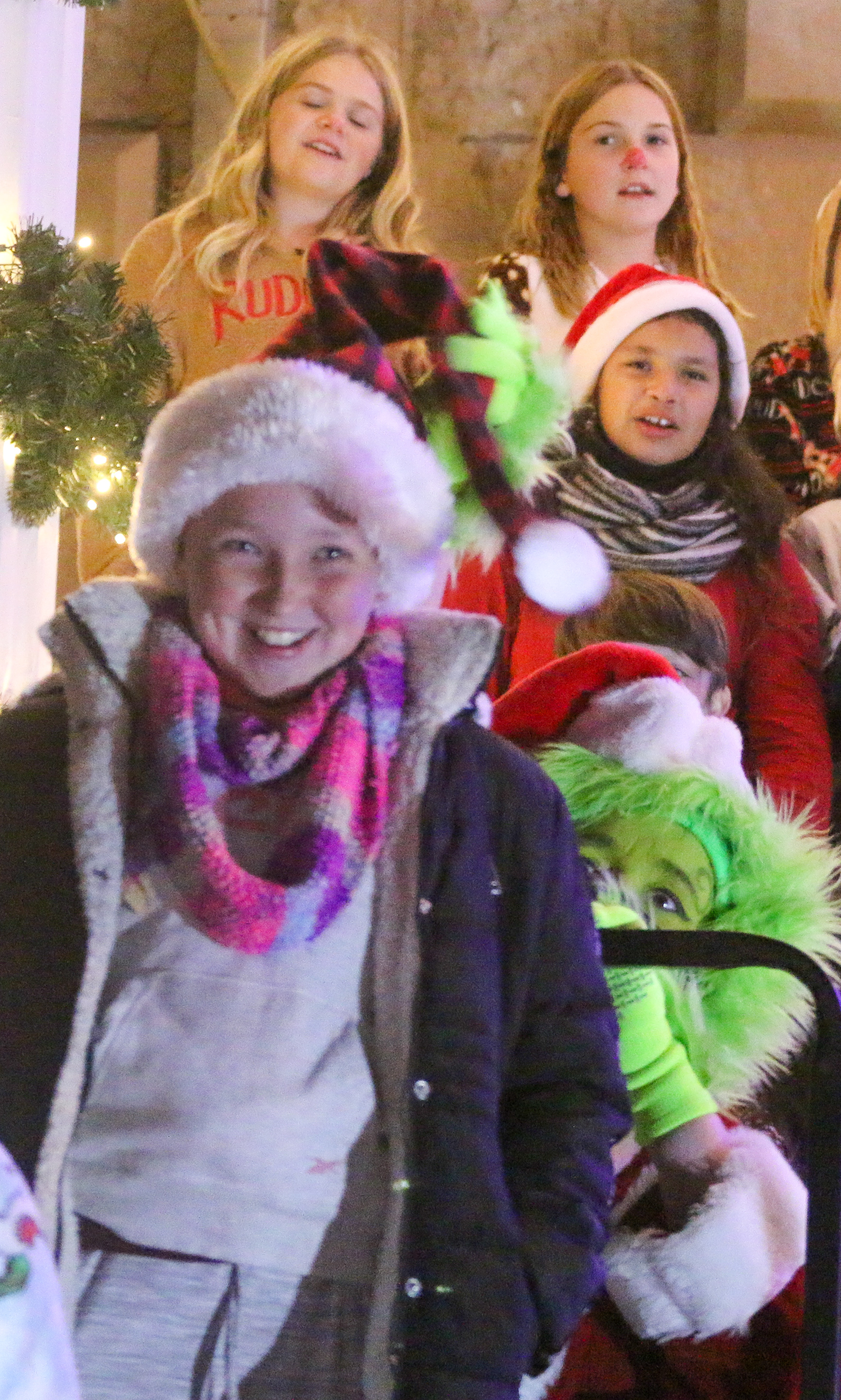 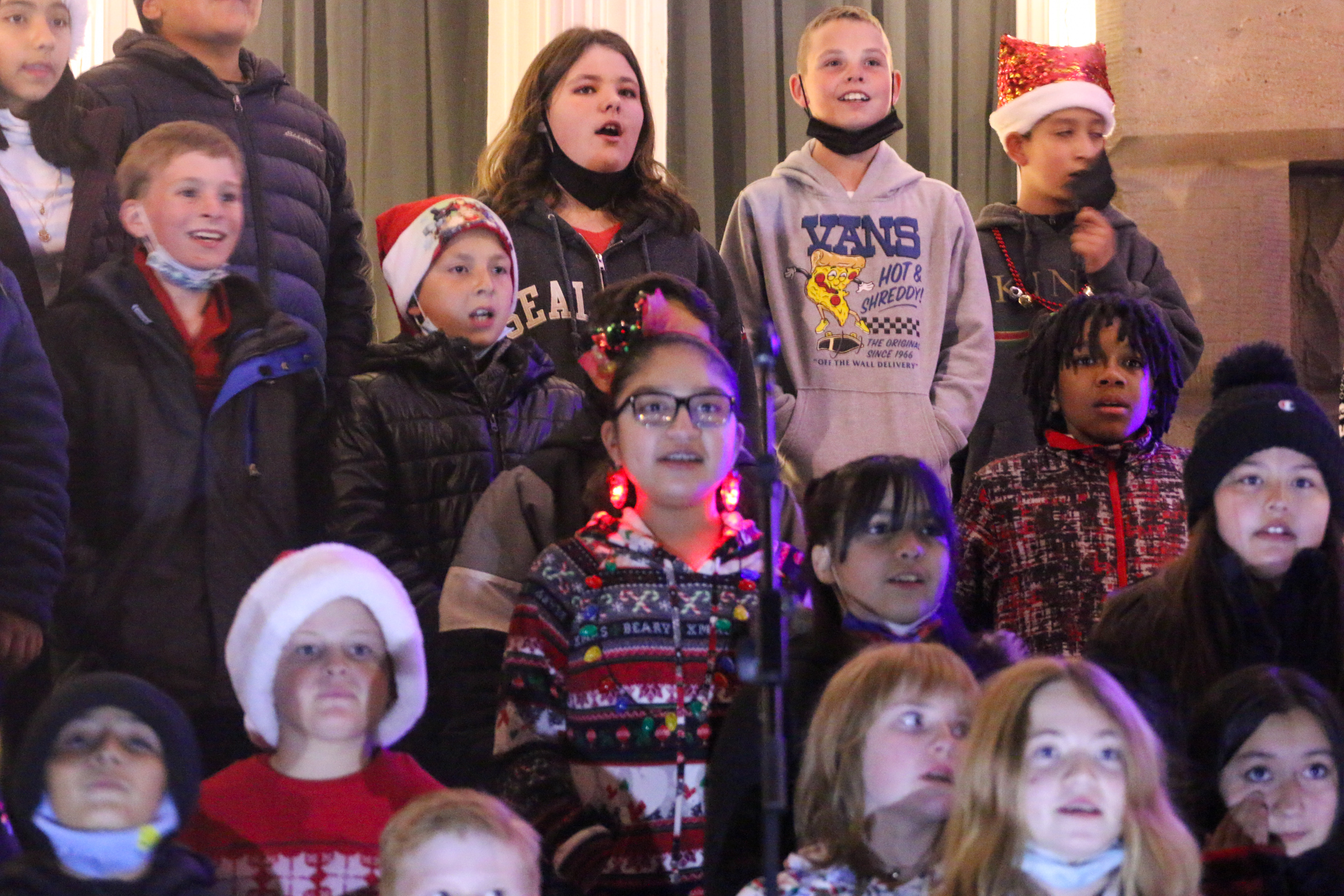 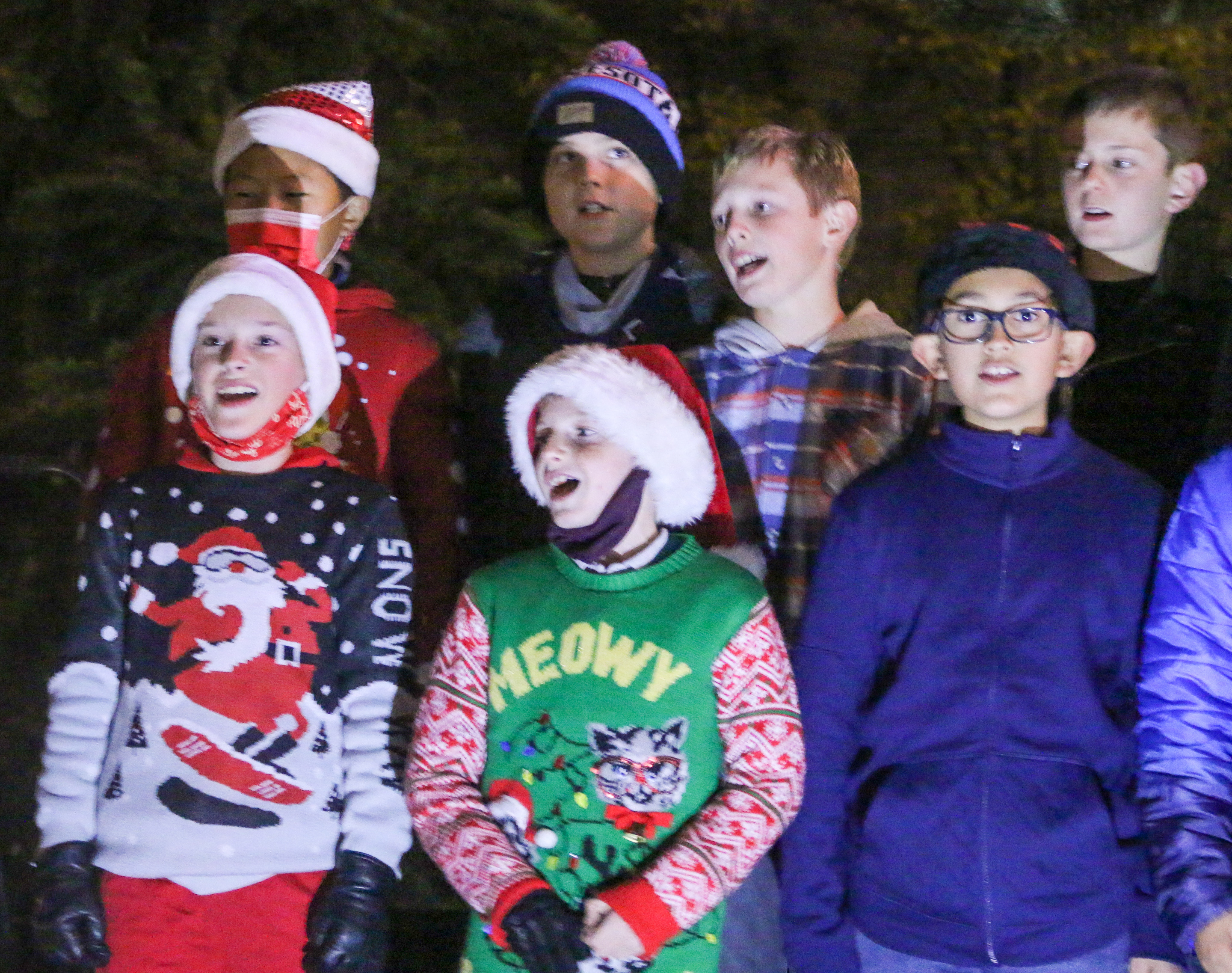 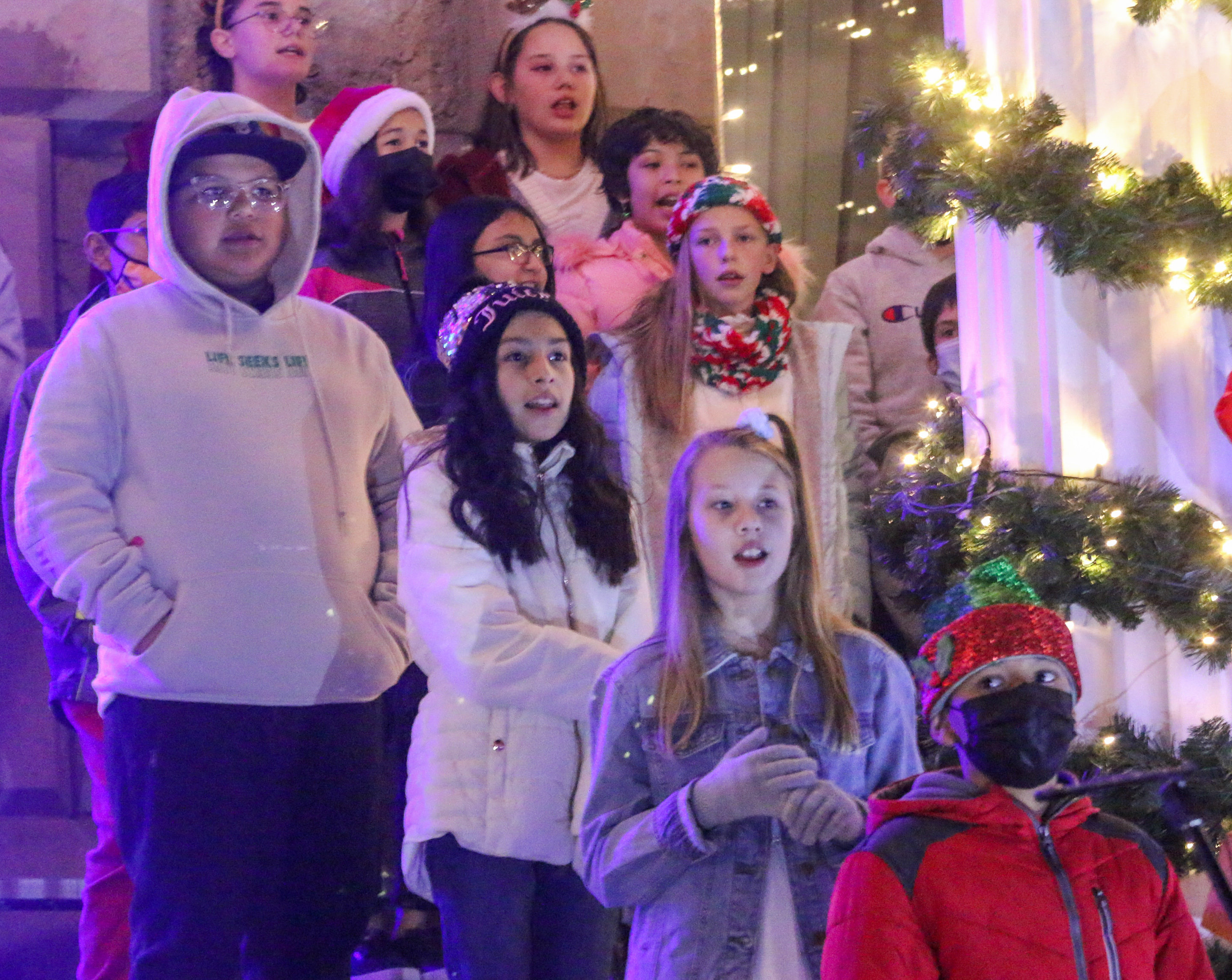 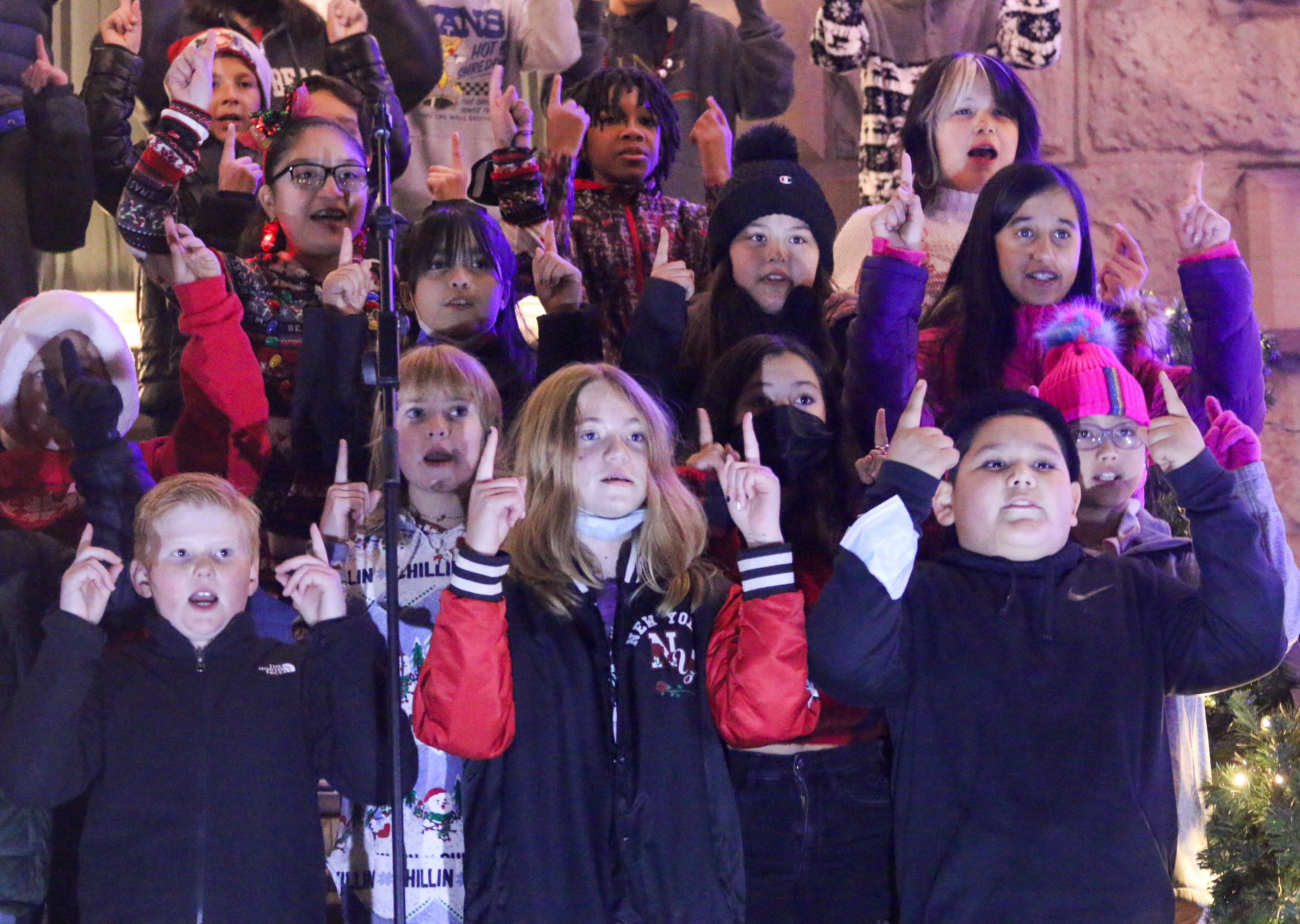 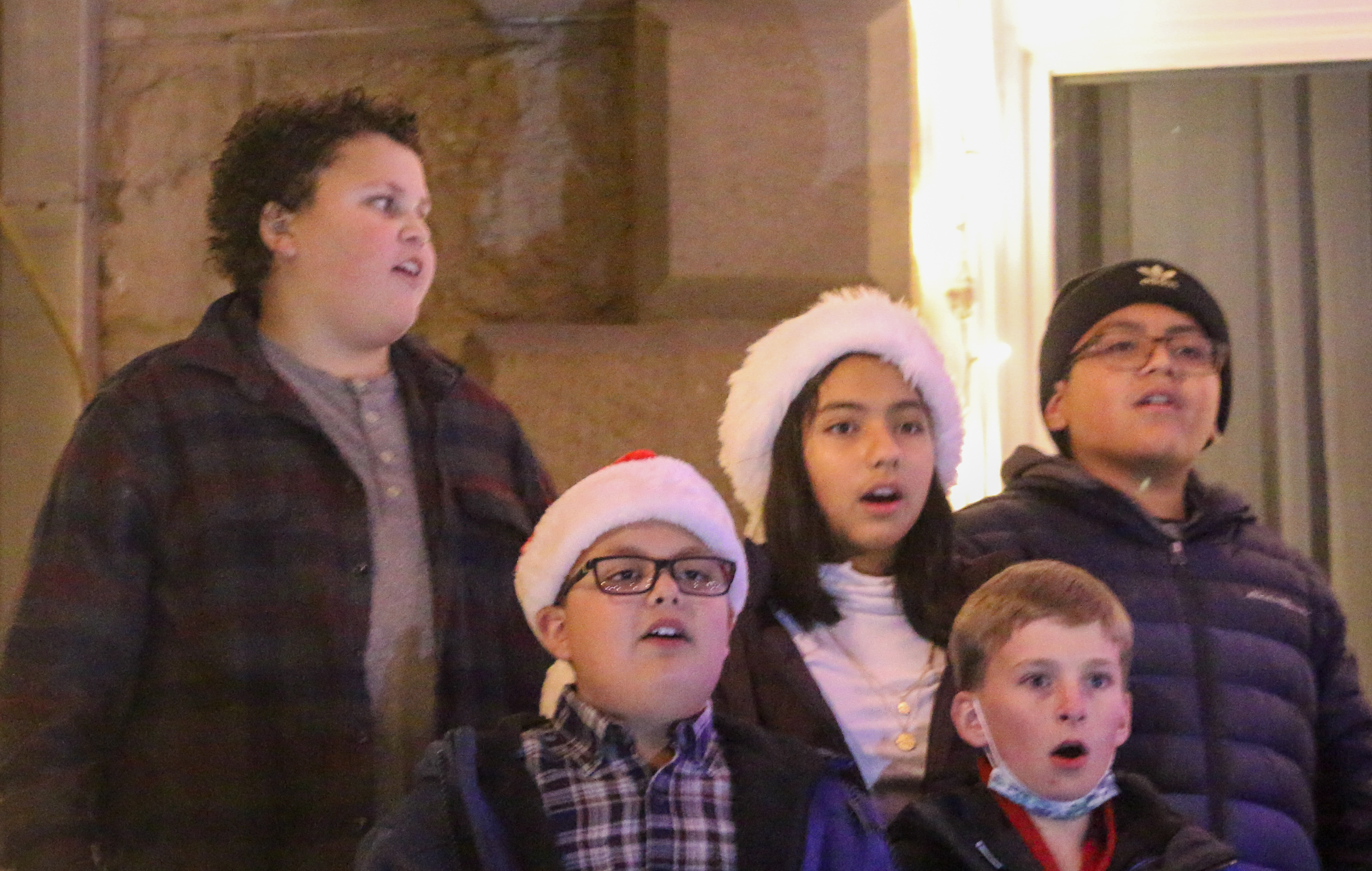 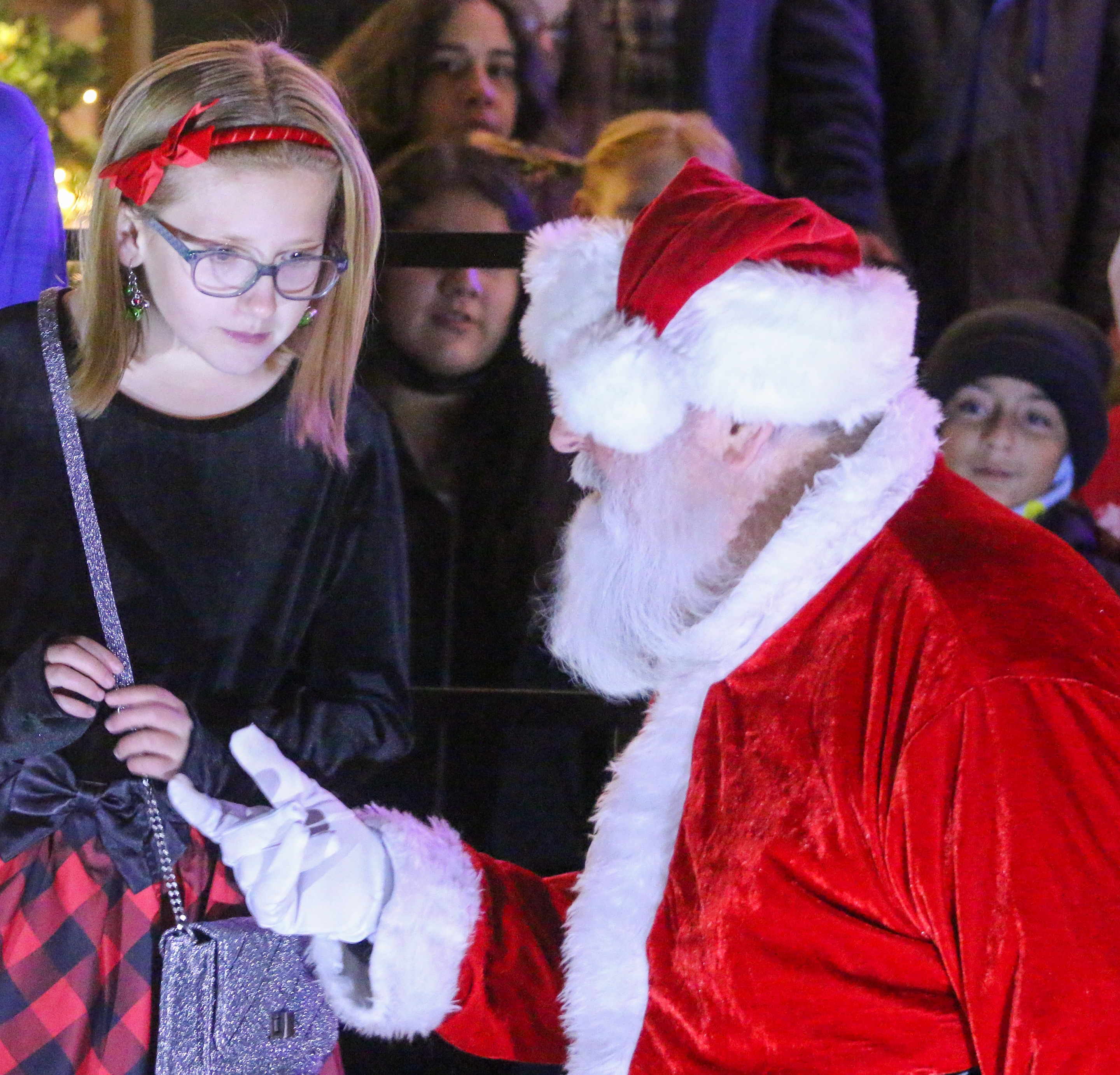 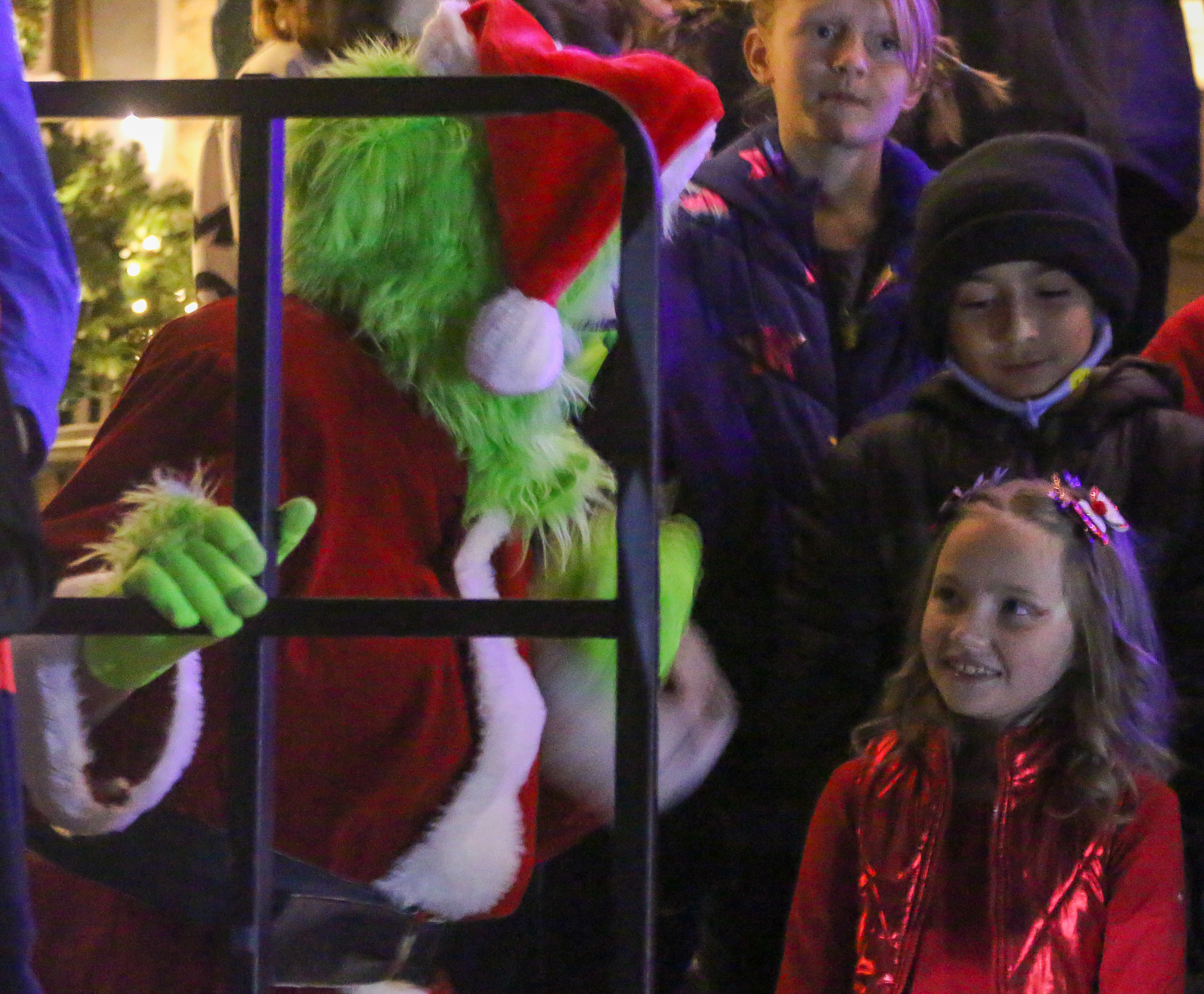 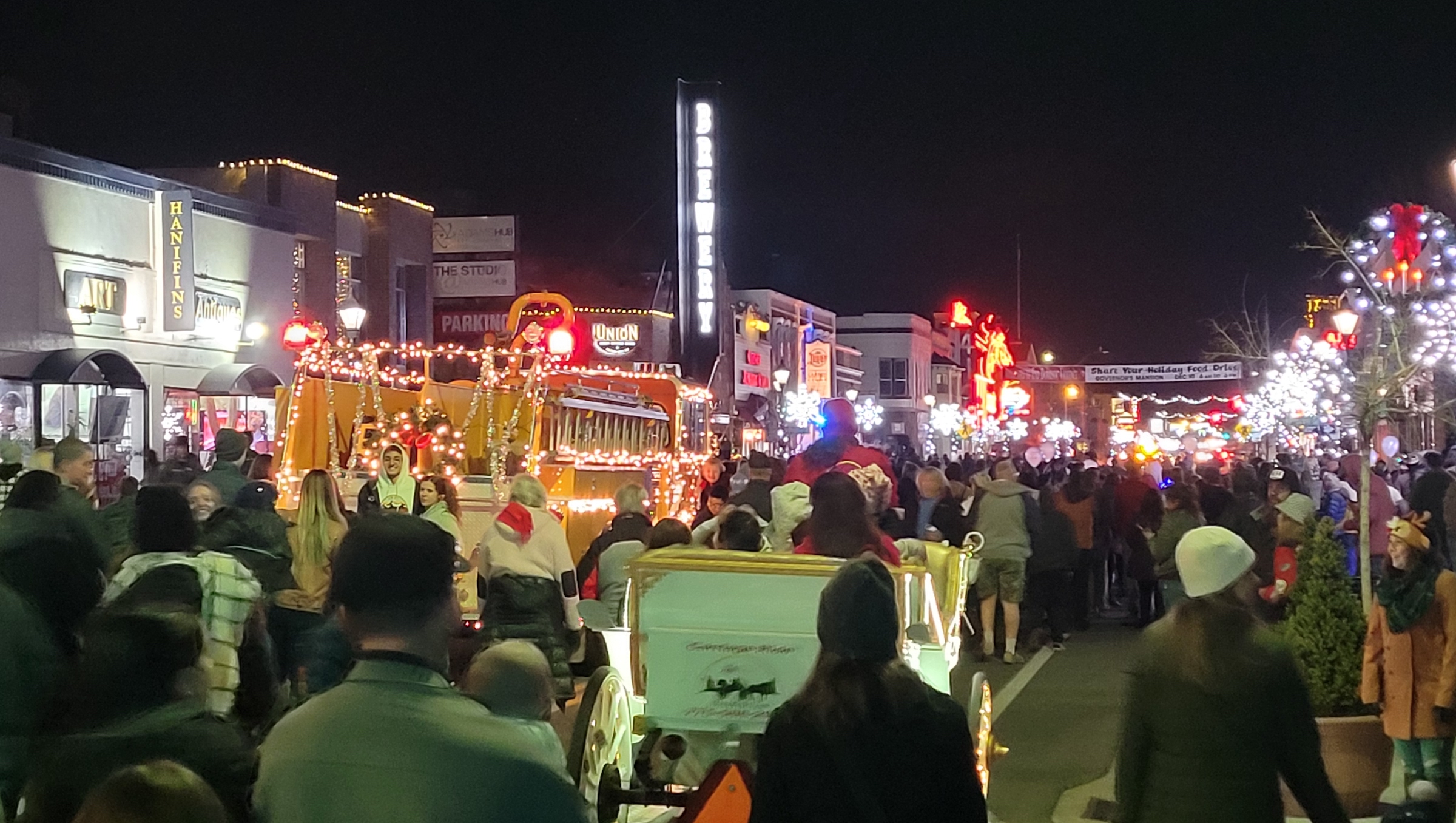 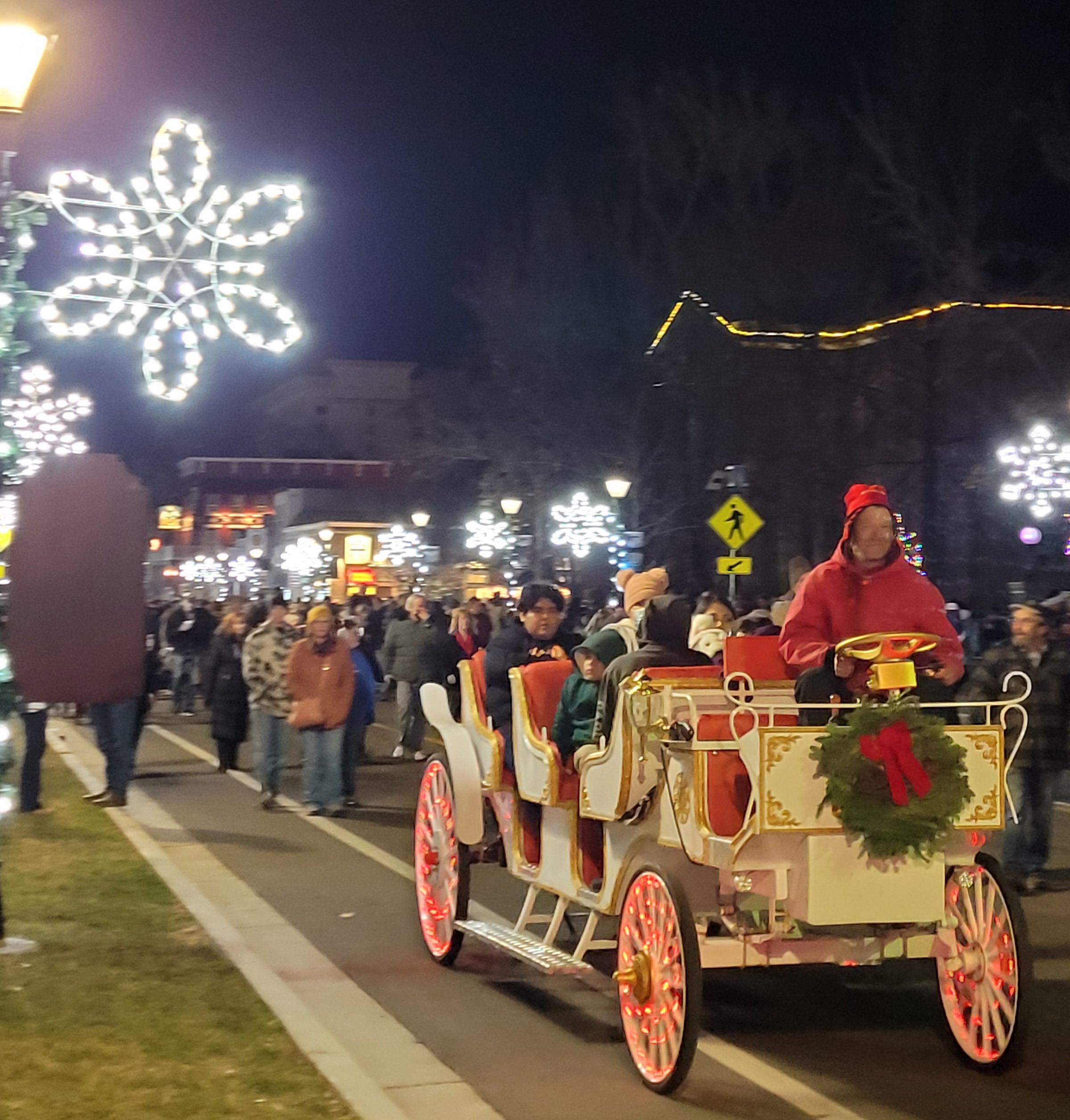 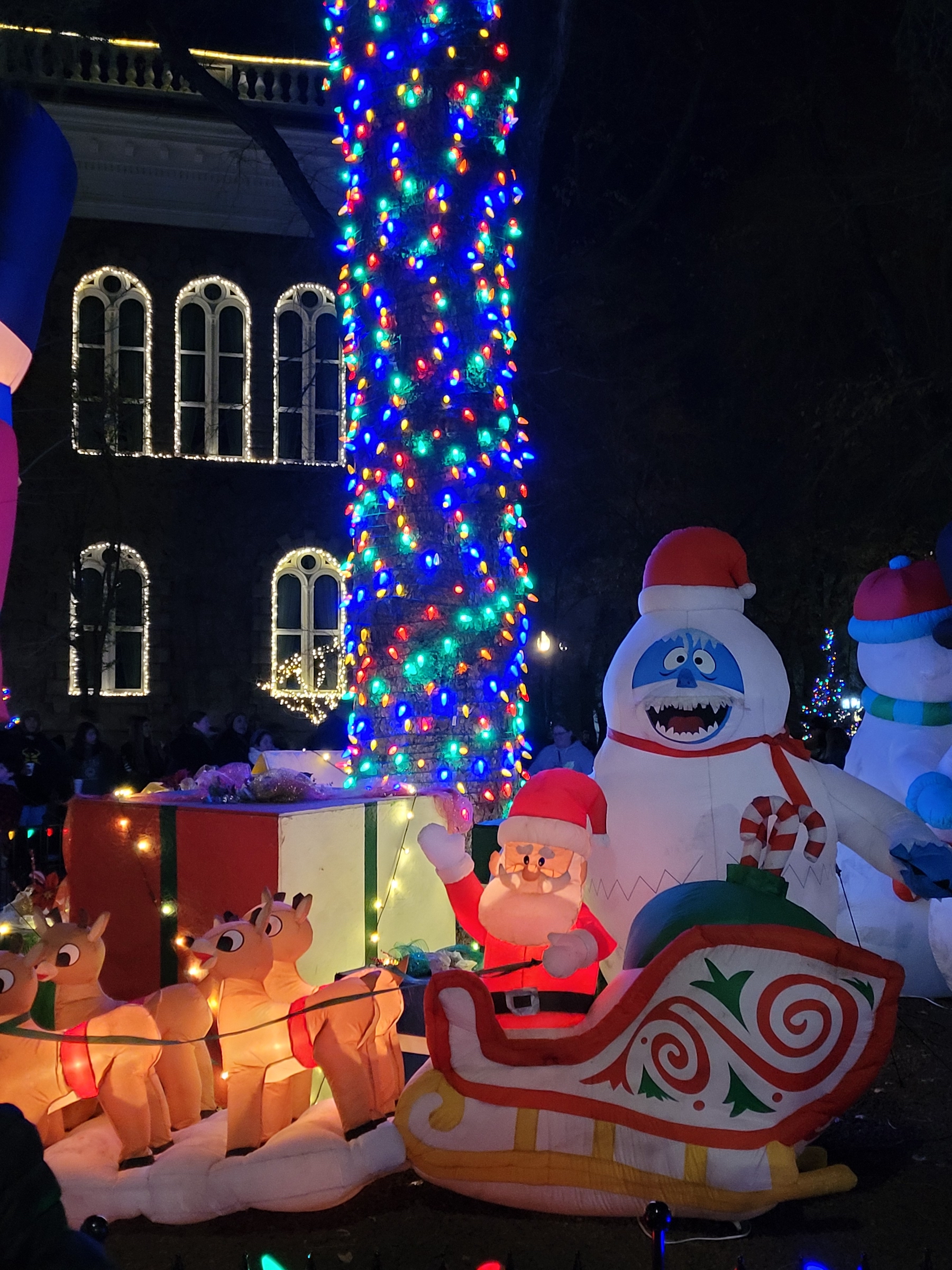