Carol Perry: Use of the lingo has been robust 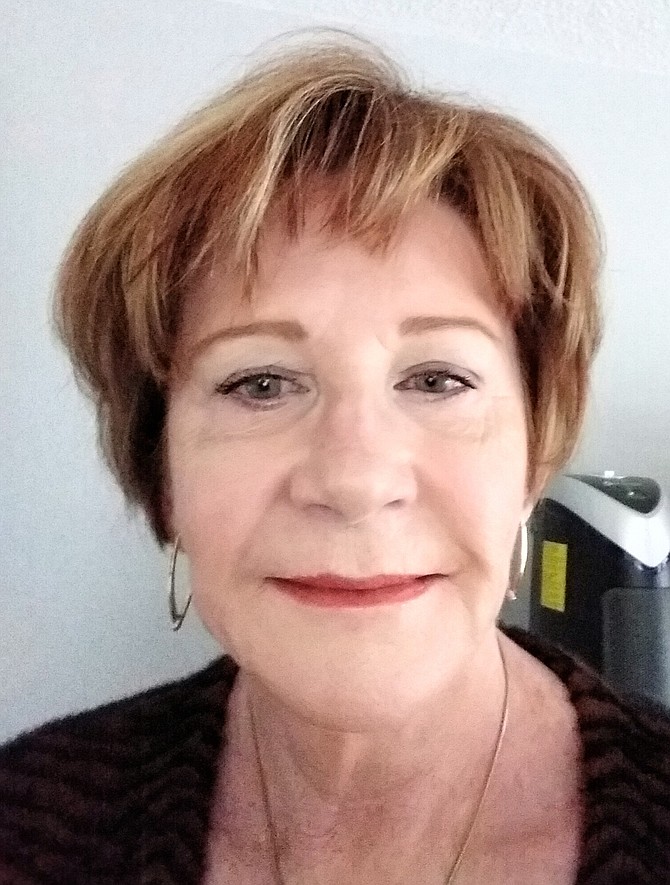