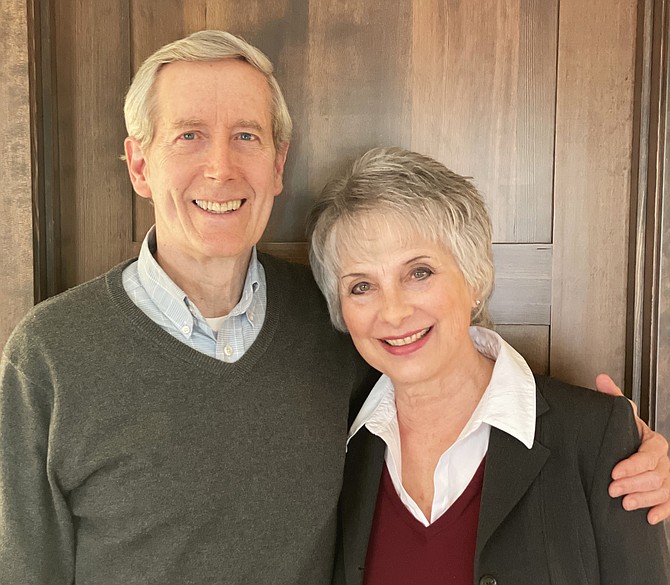 Longtime Western Nevada College faculty members Richard and Stephanie Arrigotti are celebrating their 50th wedding anniversary at the same time that the college is commemorating its 50th anniversary.