Hooper to retire as head of Northern Nevada Development Authority 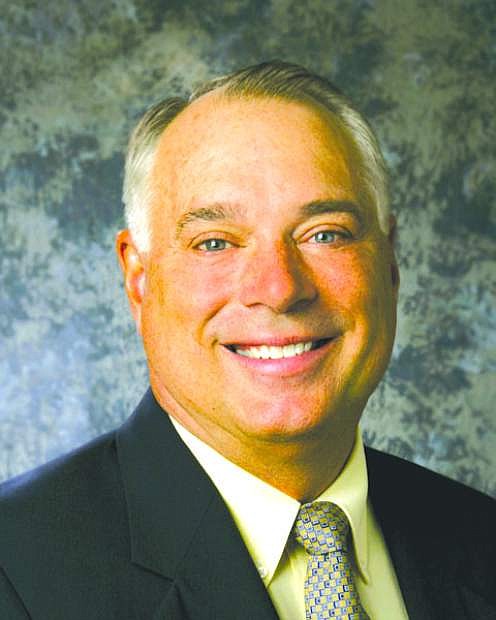