PG&E says its equipment may be linked to Dixie Fire 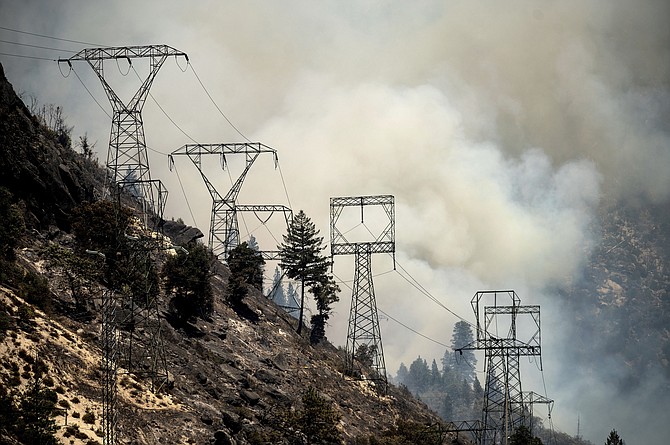