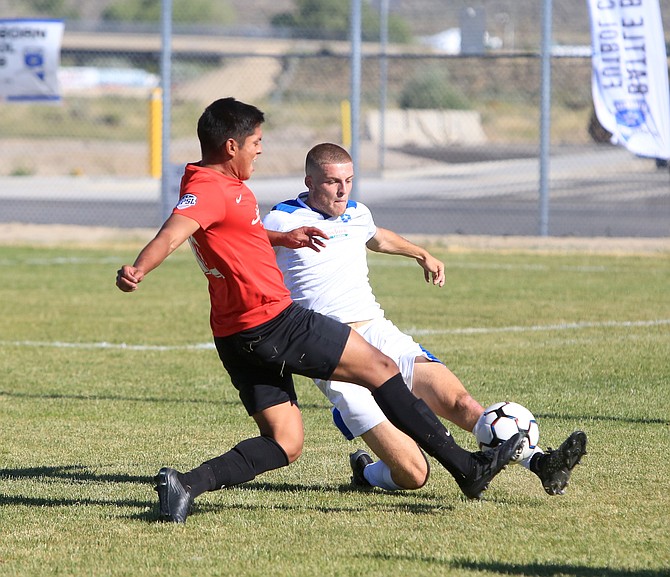 
UP NEXT: With two regular season games remaining across the division, Battle Born FC's postseason opponent is set in stone.
BBFC will host Kongo FC June 27 with its home location to be determined.
The two teams have split their two meetings this season with the road team winning both matchups.