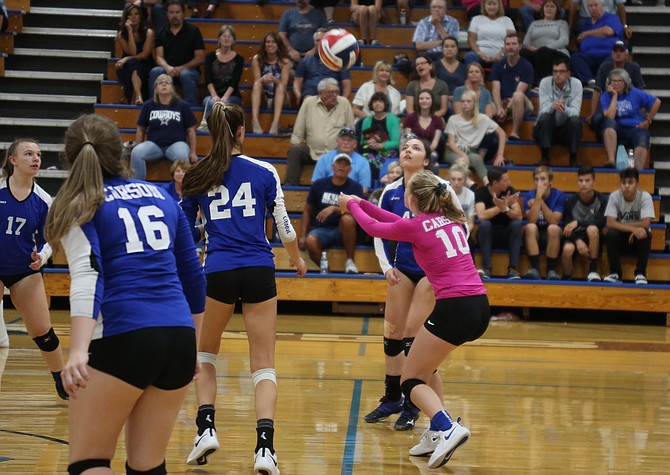 
Roman also stated that across the 5A region, visiting attendance would not be allowed.
"The capacity limits are too low to allow for it, and our own spectators' priority," said Roman.