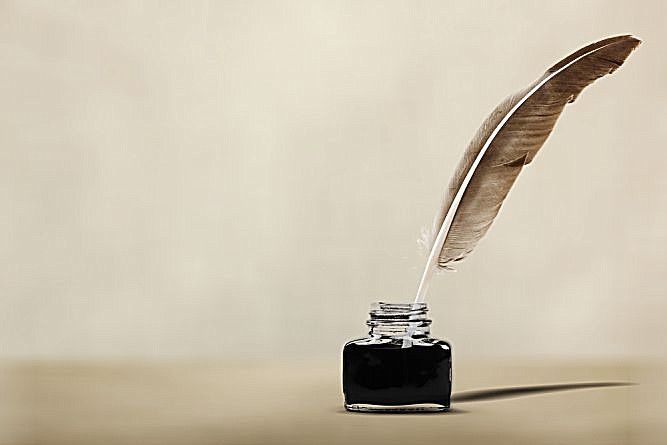 Shelly Aldean’s column, “A Chilling Realization,” is chillingly inaccurate. She blames the Texas power outage on the failure of wind turbines. The facts are that the majority of the failure in the energy supply was due to frozen infrastructure for natural gas and not wind-powered generators.

The U.S. Energy Information Administration shows that natural gas generation dropped by 23 percent in a matter of hours, causing the Electric Reliability Council of Texas to start rolling blackouts. Wind energy plays a significant role in Texas’ power supply, but there is no indication it was the primary cause of outrages.

The truth is that the power failure was caused by Texas’ failure to weatherize its power grid. For example, Iowa, where wind energy accounts for 42 percent of its power generation, has not suffered major power outages. Mid America Energy, the state’s largest utility, had enough electrical supply to get its customers through the same cold snap that Texas suffered. This is even though 80 percent of Mid America Energy’s electricity is generated by renewable energy.

Again, Texas’ problem was a failure to invest in weatherization of its system. As another example, a North Sea wind farm where temperatures are as low as 22 degrees Fahrenheit has not failed because they heat their wind turbines, a part of grid maintenance. Similarly, gas fired plants in several northern states have not failed because they are weatherized.

We know that maintaining, including winterizing, wind turbines and other power generating systems, has a cost, but that may be the price Texas must pay to avoid even more expensive future disasters and the harms suffered by its citizens.

Nevada asks judge to reject claim of tainted voter rolls
Why would the great State of Nevada resist purging voter rolls of non-citizens, non-residents and the dearly departed? If they aren’t voting why are they on the rolls? Maintaining inaccurate voter registrations facilitates and encourages fraud. Lawful citizens are disenfranchised whenever illicit votes are cast. If there is a legitimate reason for keeping ineligible persons on the rolls, I’d like to hear it.
Voter fraud is an attack on our democracy and yet it is rarely prosecuted. Turning a blind eye to criminal activity only encourages more of the same. To deter illicit behavior, every case of voter fraud, no matter how “rare” should be prosecuted to the full extent of the law. To make it easier to prove intent, we should place warning labels on the top of all registration and ballot materials clearly stating it is a crime for non-citizens, non-residents and the deceased to register or vote. Mail in ballots, ballot harvesting and lack of identification make it difficult to detect and prosecute fraud. In person voting, proper identification and/or finger prints would discourage fraud, aid prosecution and restore faith in the system.
Faith in our electoral process is crucial to national unity and survival of the nation. Without fair and honest elections, we are subject to the whims of policymakers and powerless to affect change. Ensuring the sanctity of our elections should be the goal of all Nevadans.
Mike Rodgick
Carson City


Enjoys learning about history
I’m writing to extend my appreciation of Dennis Cassinelli’s column. His generous sharing of memories about Nevada days gone by are entertaining and informative. Thank you for publishing his stories. They are a bright light that illuminate simpler times and fascinating pieces of history in our great state.
Thank you Nevada Appeal and thank you Dennis for sharing your Nevada knowledge and experiences. I could sit around a fire listening to your stories all night long.
Monique Giron
Carson City