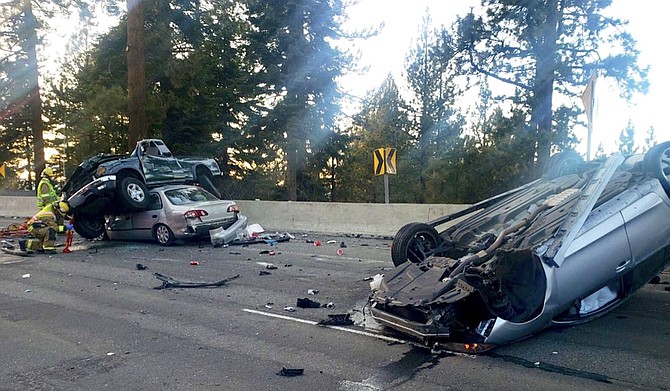 A collision on Highway 50 claimed the life of a Gardnerville man on Sunday. Nevada Highway Patrol