Suspect surrenders in standoff, chase from Reno to Carson City 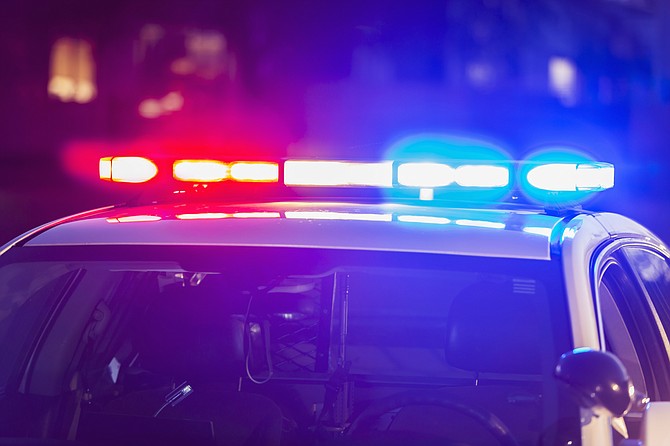 About 6:45 p.m. Tuesday night, the suspect surrendered to authorities, peacefully. The standoff lasted about two hours.

••••
Northbound I-580 is re-open through Washoe Valley. A SWAT negotiator is talking with the suspect, Washoe County law enforcement said on Twitter.

I-580 through Washoe Valley is currently closed in both directions as law enforcement deal with a reported man with a gun.

Multiple law enforcement jurisdictions are currently on scene, which, according to scanner traffic is near Bowers Mansion.

I-580 is shutdown near Bellevue Road.