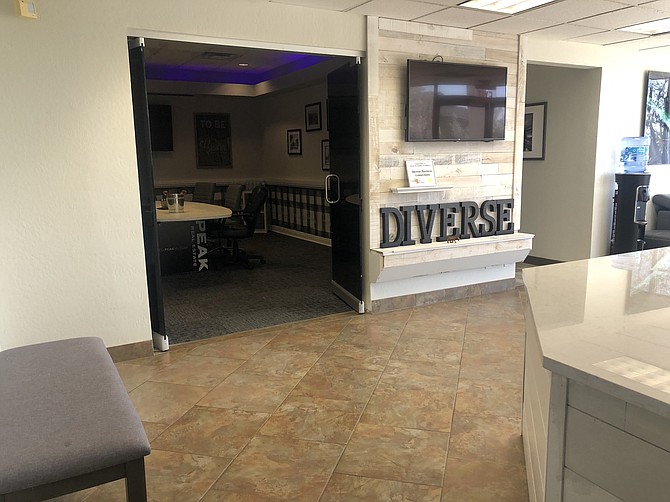 A look inside Diverse Business Connections, a new coworking space in Carson City.