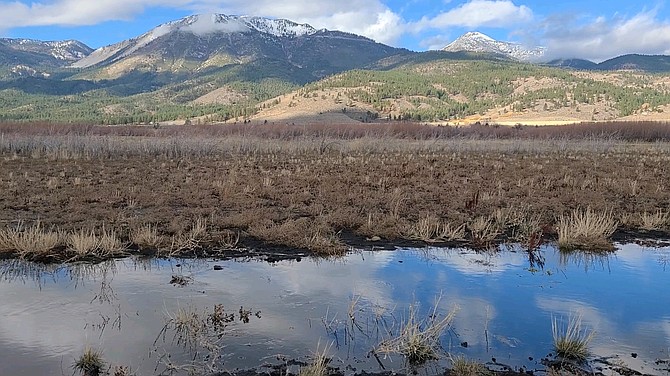 Little Washoe and portions of the Scripps WMA dried up during summer 2021 due to the lack of precipitation and associated stream flows caused by consecutive drought years.

By Nevada Department of Wildlife