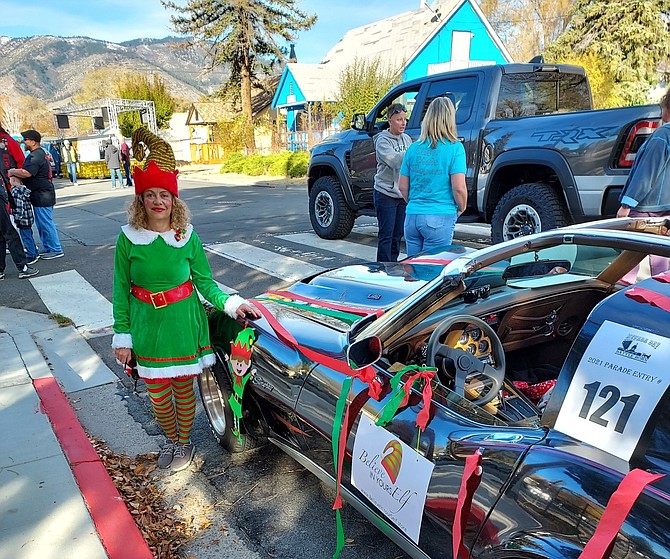 Monica Marcinko made her first elf-clad appearance in the Nevada Day Parade on Oct. 30. 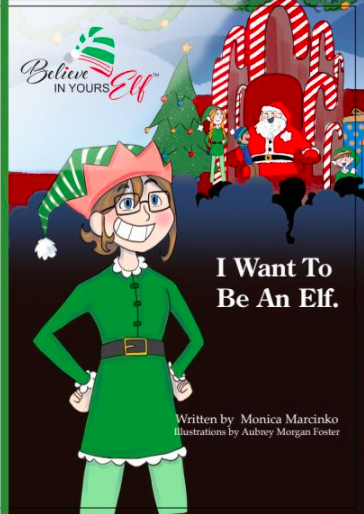 The main character, Veronica, in “I Want to be an Elf” is drawn to look like Marcinko’s niece.