Senator girls soccer runs with, but falls to Douglas 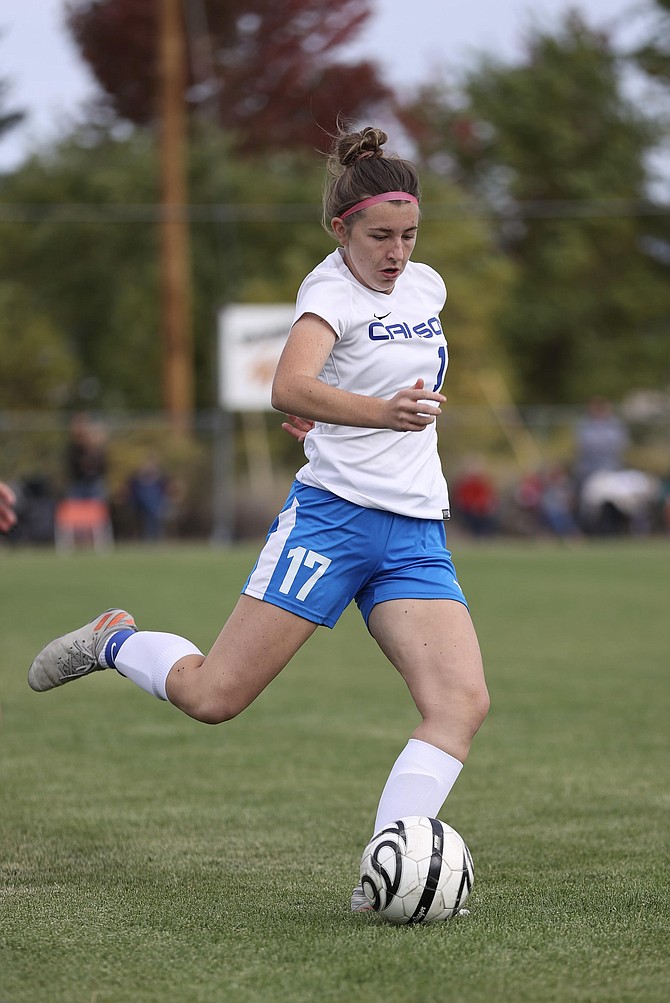 Chloe Crookshanks (17) winds up to take a shot against Douglas Wednesday afternoon.
Photo by Ron Harpin.