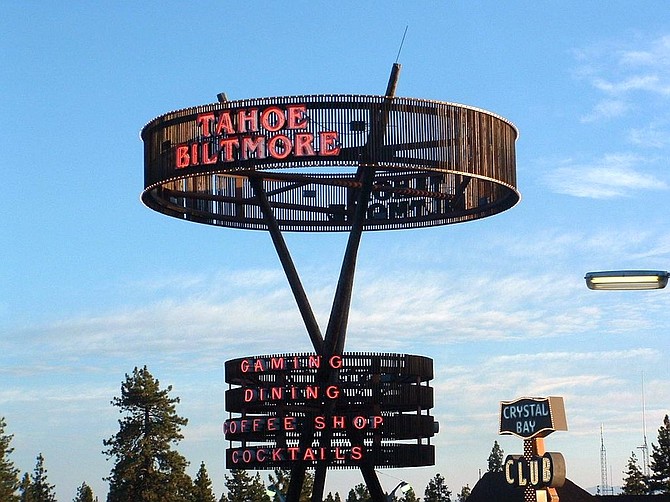 The Tahoe Biltmore resort/casino property is located in Crystal Bay, on the Nevada side of Lake Tahoe's North Shore, across the highway from separately owned Crystal Bay Casino.
Courtesy Photo