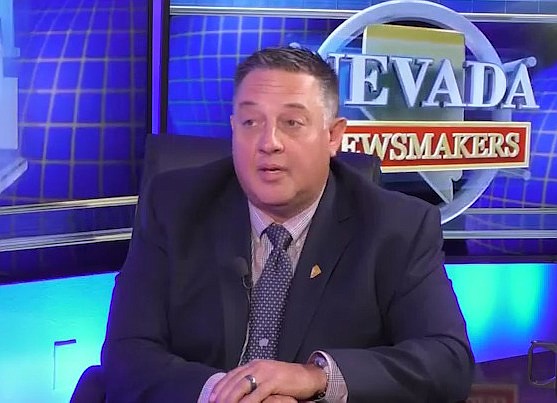 Michael Lawton, a senior economic analyst for the Gaming Control Board, on Nevada Newsmakers. The episode aired Oct. 8