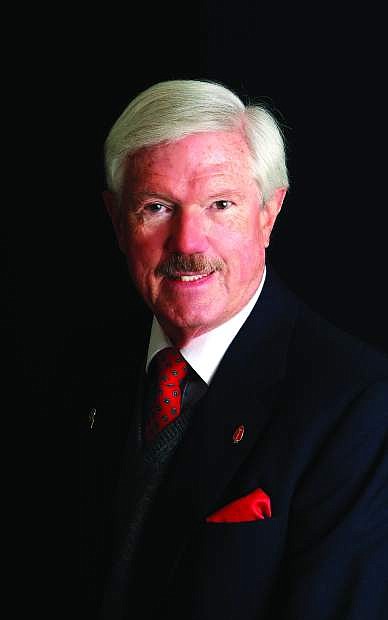 Great story, Ken. I have read other articles about Captain Evans, Cherokee warrior. What an extraordinary hero in a horrendous battle.