Five inches of much needed rain for Carson City 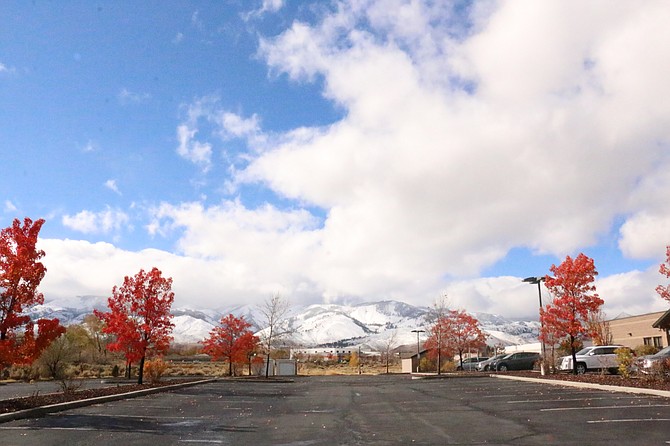