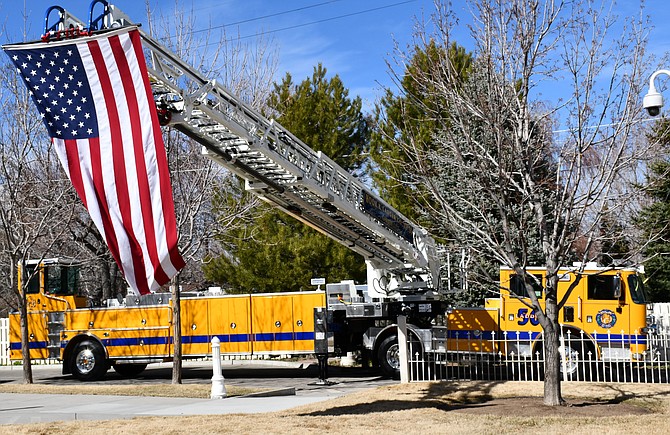 Carson City Fire Department's Truck 50 made its debut in December 2020. The city purchased the truck for $1.1 million and it has a projected 20-year lifespan.