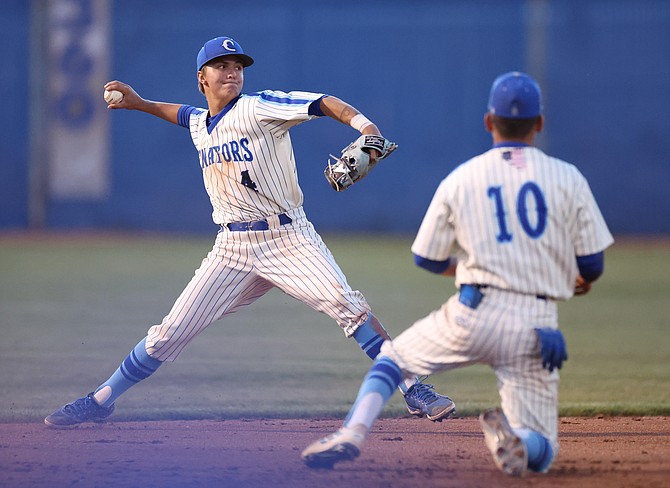 Devon Sanchez lines an RBI single to right to keep the Senators alive. To extra innings we go … pic.twitter.com/H0ixrGZgED