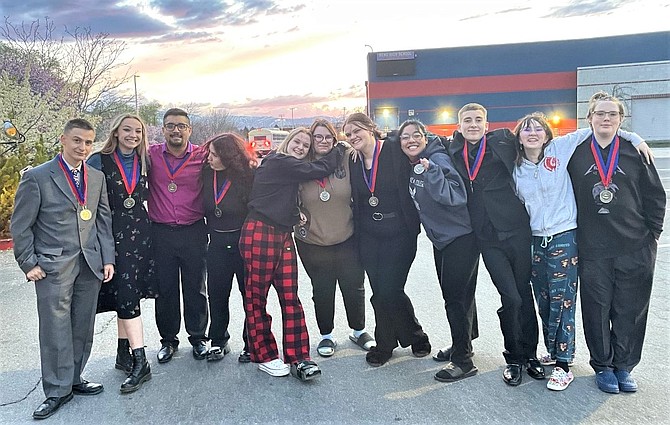 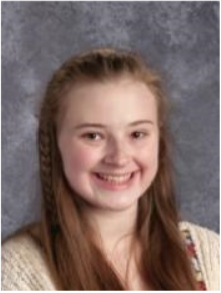 CHS Senior in the Spotlight is Kyra Fields