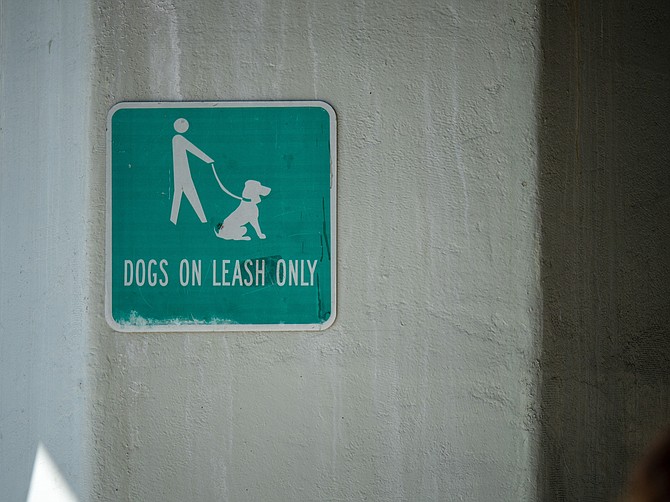 A new set of dog rules for Carson City’s parks and trailheads is underway.

A joint meeting July 18 between the Parks and Recreation Commission and the Open Space Advisory Committee produced considerable public comment on where dogs should be leashed.

The regulations stipulate designated areas and facilities where dogs are flat-out prohibited, where dogs are required to be leashed, and where dogs can be unleashed. The policy was created by Parks and Recreation staff based on feedback from residents in a June 2021 public survey, as well as from prior commission meetings. It also states that dog owners are responsible for proper disposal of dog waste.

In a letter to the commission, Carson City resident Jeff Tirey said he’s against leash regulations on open space trails.

“After reading the proposals we were really sad about the tone and felt it was not in keeping with the relaxed spirit of Carson City,” wrote Tirey.

Open Space Advisory Committee Member Donna Inversin said she herself had been accosted by dogs at trailheads — she takes her cat hiking with her – and that regulations were needed to balance everyone’s right to enjoy public space.

“It’s for the safety of the dog and everyone else,” she said.

The joint commission unanimously voted to move parts of the new draft forward, including those related to facilities, parks and trailheads, with the aforementioned amendments. Committee members will revisit trails and public open spaces at their next meeting, 5:30 p.m. Aug. 16 at the community center.