Vickrey back in charge of Carson softball 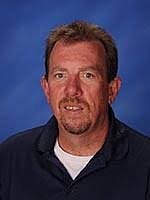