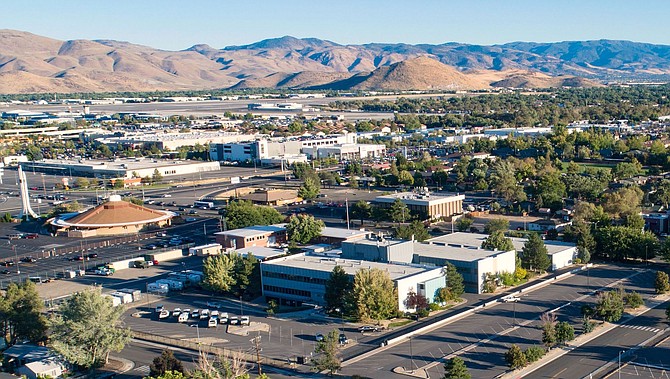 Overhead view of the 95,000-square-foot building at 645 E. Plumb Lane in Reno (seen in the foreground), which will house a new campus for Panasonic Energy of North America. 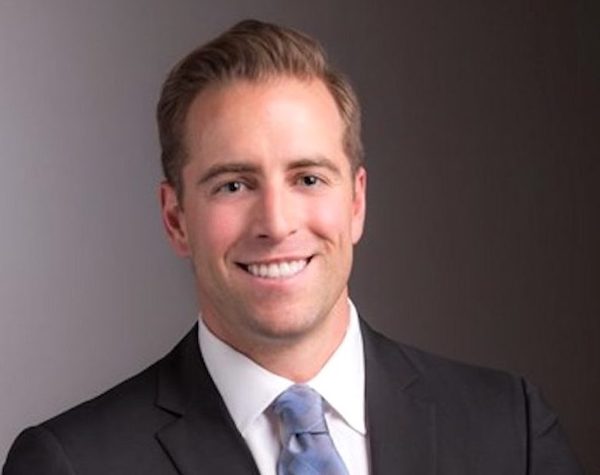 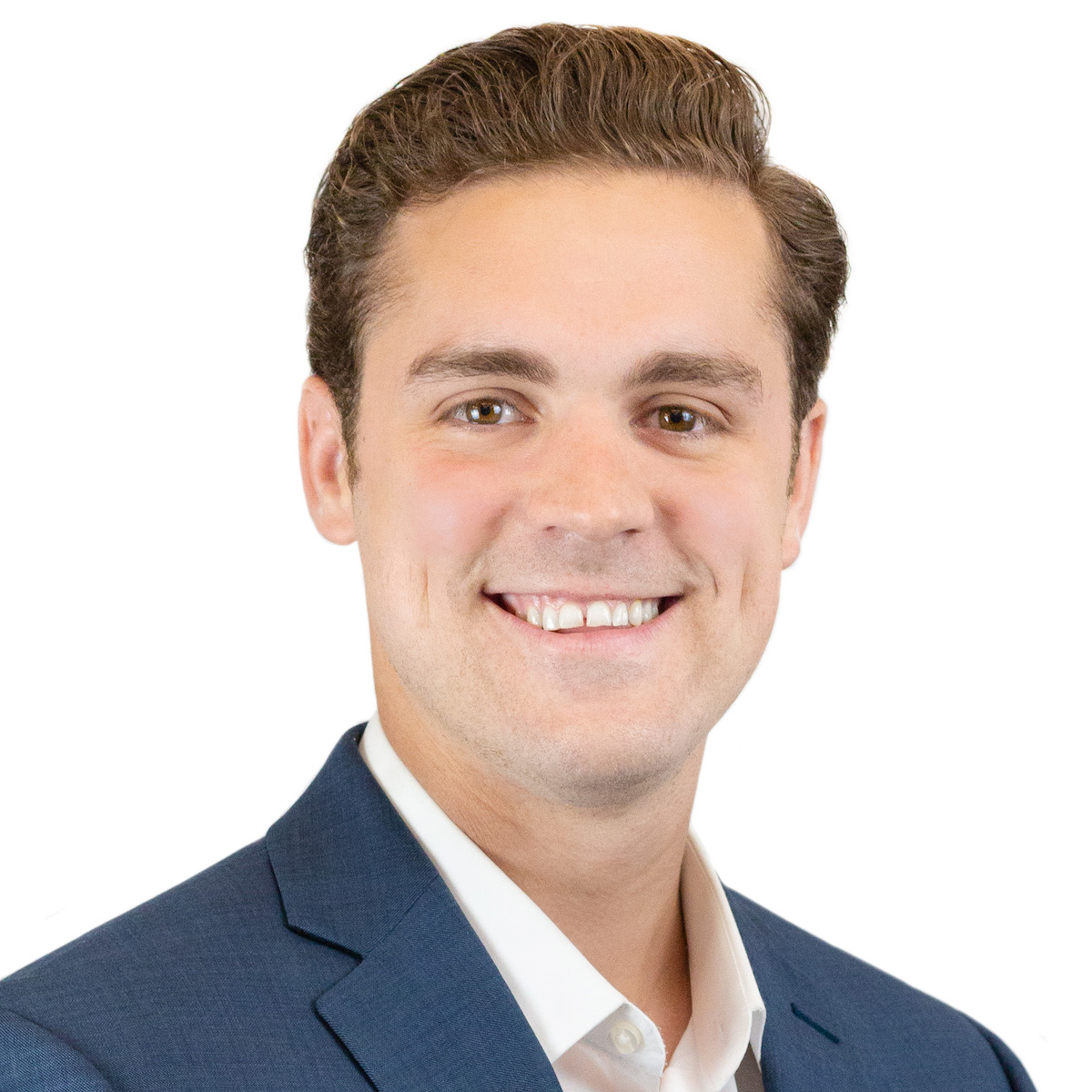