After Uvalde, Furlong speaks to school safety in Carson City 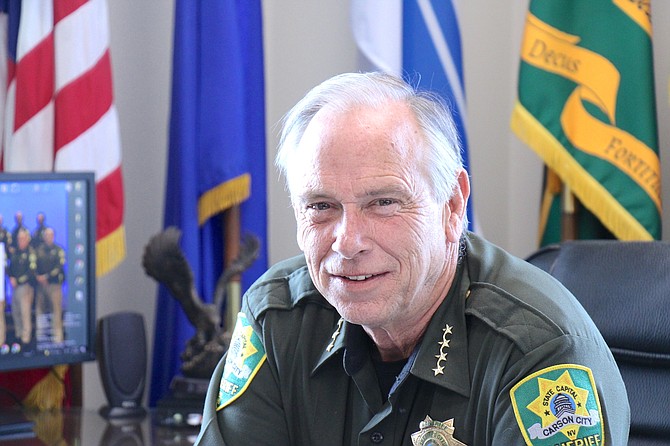