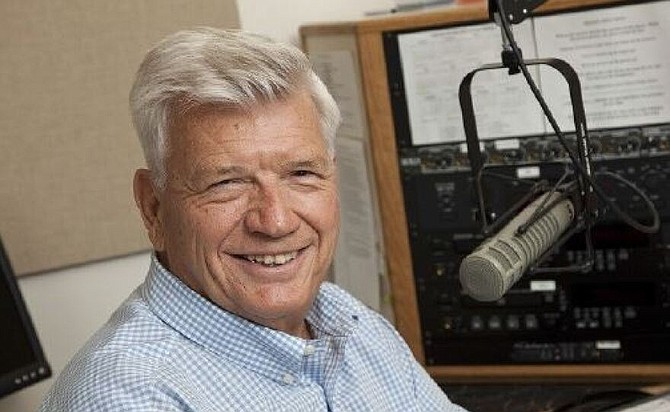 Bob Carroll began delivering the news at KOLO-TV in 1961. 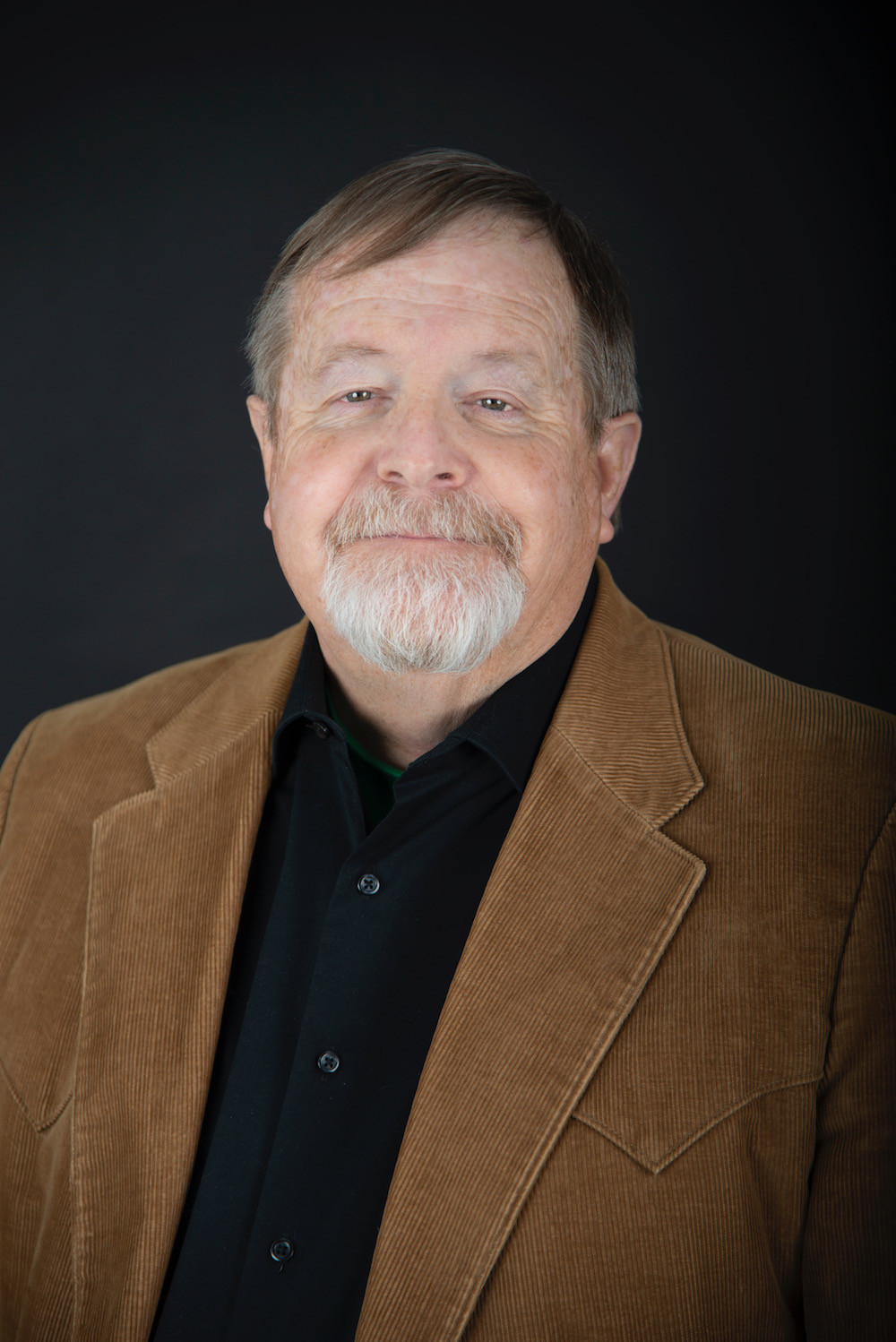 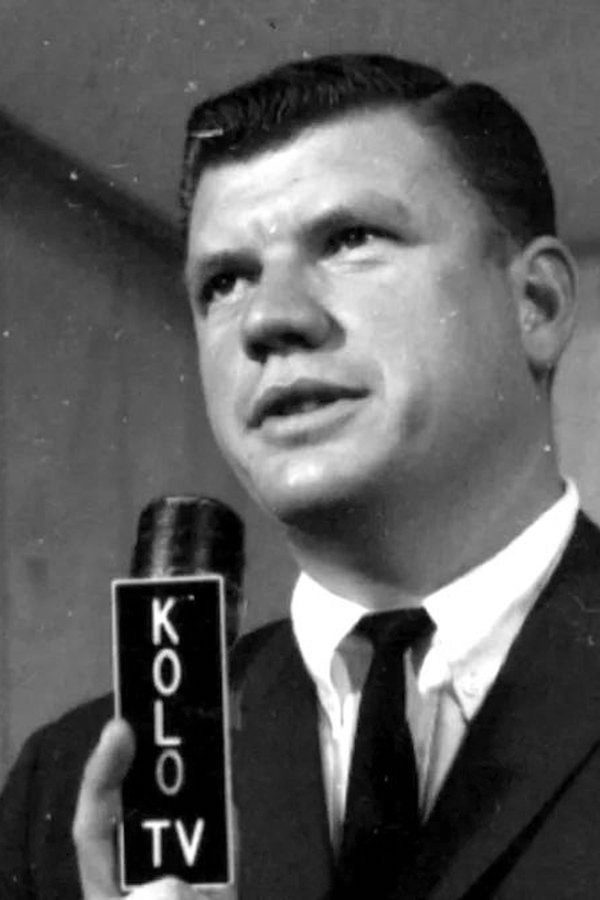 Courtesy of KUNR
Bob Carroll hosted the Music of America on KUNR-FM radio.